Parunthumpara to be integrated into Kerala Tourism projects 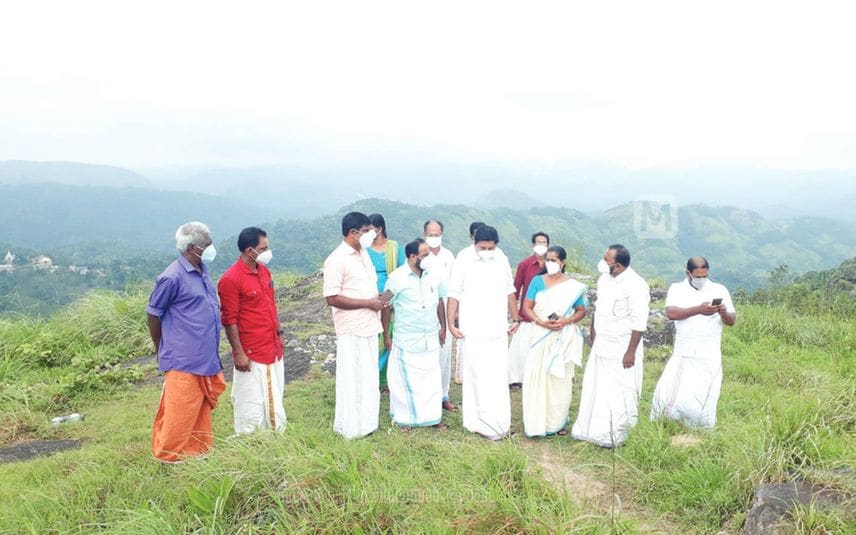 The Karikkinmedu-Parunthumpara regions unknown to the outside world has high tourism potential. Considering this, the minister promised to initiate talks with the Tourism department to include it in the ambit of the tourism projects of Kerala.

Parunthumpara is located at the heights of Karikkinmedu which is in the first ward of Kamakshi panchayat. The breathtaking sights of the valleys and distant views from the top of the hill allure all hodophiles to Parunthumpara.

The panchayat has taken up the mission to upgrade this spot as one of the major tourist destinations in the district. Basic facilities including roads have to be developed for this.

The minister said that he aims to bring development by preserving the natural beauty of Parunthumpara. He was accompanied by the Panchayat president Shirley Joseph and the panchayat members at the site.