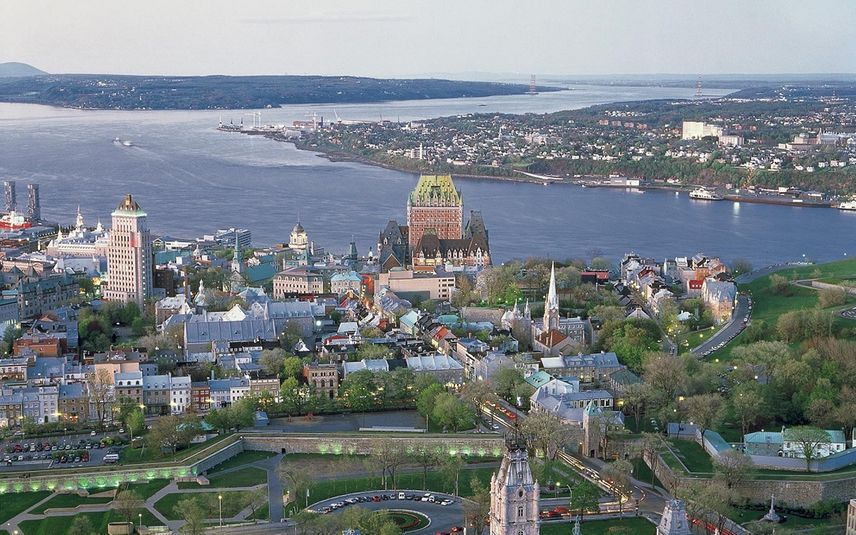 Ottawa: Canada's tourism economy suffered unprecedented losses in 2020 due to the Covid-19 pandemic and is by far the most threatened sector in the country's economy, it was revealed.

In a statement issued on Monday, Destination Canada said that from April to November 2020, revenues from air transportation for passengers fell 91 per cent and accommodation revenues plummeted by 71 per cent, reports Xinhua news agency.

Small and medium-sized businesses make up 99 per cent of enterprises in the tourism sector.

Last summer, the highest weekly average occupancy rate for hotels in Canada only reached 42.9 per cent.

Passengers on major Canadian airlines for the month of June 2020 reached 440,000, which was 6.7 million fewer passengers than the same month a year prior.

Alongside rapid declines in tourism, the pandemic brought business events, entertainment and festivals to a halt; the combined impact resulted in massive losses to hotel revenues, with data showing that major cities have been hardest hit, according to Destination Canada.

Hotels in Montreal, Toronto and Vancouver recorded the lowest occupancies of any region in Canada, with revenues falling an estimated 79 per cent in the last year, a loss of C$2.3 billion ($1.8 billion) across the three cities.

Despite initial signs of recovery, the country's tourism businesses continued facing significant financial stress resulting in business closures, some permanently, throughout the year.

This resulted in a decline of 9 per cent in active businesses from January to November 2020, the greatest decline of all business sectors.

Destination Canada called the current situation facing the tourism sector the worst ever, direr than the impact experienced after 9/11, SARS and the 2008 economic crisis combined.

The tourism economy helps sustain 150,000 jobs in the country.

One in every 10 Canadian jobs is tied to tourism.

The jobless rate in the tourism sector remained the highest out of any sector, 6.6 per cent above the national rate at the end of 2020.

The tourism economy isn't just a key pillar of the Canadian economy, it's critical to Canadian collective quality of life, Marsha Walden, President and CEO of Destination Canada, said.

Destination Canada said it faces an estimated C$19 billion shortfall that could be made up if Canadians shifted two-thirds of their planned spending on international leisure travel to travel at home.

A month-long folk festival in Hyderabad, ...