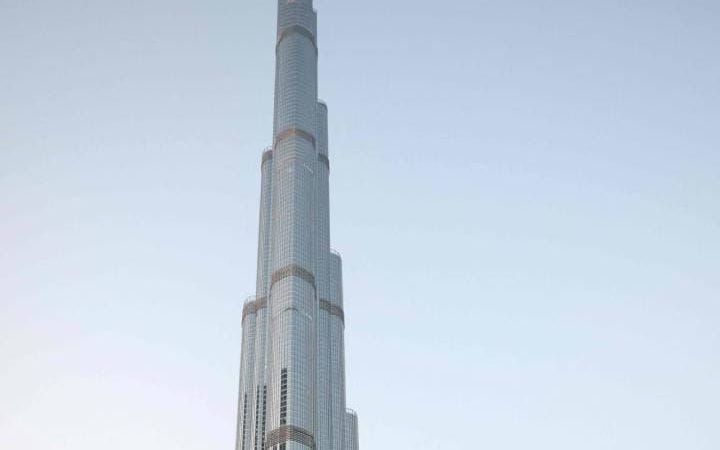 New Delhi: Dubai -- the city of unlimited possibilities -- is at the top of every travellers' bucket list. The city continues to dazzle travellers with its breathtaking locations, fascinating attractions and glittering skyline. It houses the best architectural establishments with magnificent views of the city that will leave you in awe. The emirate is also known for its record-breaking structures. Whether it is the world's biggest fountain or agardens, Dubai has it all! If you're travelling to Dubai then these skyscrapers must be on your itinerary:

At over 828m tall with 162 floors, this is the world's tallest tower. It was designed by American architect Adrian Smith at Skidmore, Owings & Merrill to resemble the Hymenocallis or Spide Lily -- a regional desert flower. Visitors are welcome to experience Burj Khalifa by dining at one of its many restaurants, including At.mosphere on the 122nd floor, as well as visiting one of the observation decks, "At the Top Burj Khalifa SKY", the highest outdoor observatory in the world located on the 148th floor, 555m high.

The two towers of the JW Marriott Marquis make up the tallest five-star hotel in the world. Located in the heart of Dubai's downtown district, this luxury hotel's design is inspired by a date palm tree and boasts awe-inspiring views of the Arabian Sea and the Dubai cityscape. The property offers 1,608 guest rooms and suites, the luxurious Saray Spa and more than 15 award-winning restaurants.

A skyscraper with a unique twist, Cayan Tower is a must-see for those with an appreciation for architecture. Designed by the same architectural firm behind Burj Khalifa, the shimmering silver Cayan Tower twists 90 degrees as it rises. In an amazing feat of clever engineering, each of the 75 floors is rotated by 1.2 degrees to create the helix shape.

Home to the world's highest outdoor infinity pool and the highest occupied sky bridge in the world, the stunning Address Beach Resort is an ellipse with a void in the centre to increase daylight penetration and views to Palm Jumeirah, JBR Beach and the horizon. Designed by Shaun Killa, there are two separate towers, one comprising residential apartments and the other holding the hotel and serviced apartments. Visitors can book a stay and enjoy access to the unique pool.

Dubai World Trade Centre -- Sheikh Rashid Tower
Dubai's first high-rise building, the Dubai World Trade Centre has played a pivotal role in the growth of international trade for the Middle East, ever since its inauguration by Queen Elizabeth in 1979. It was designed by British architect John Harris and it's also the building on the back of the AED 100 banknote. 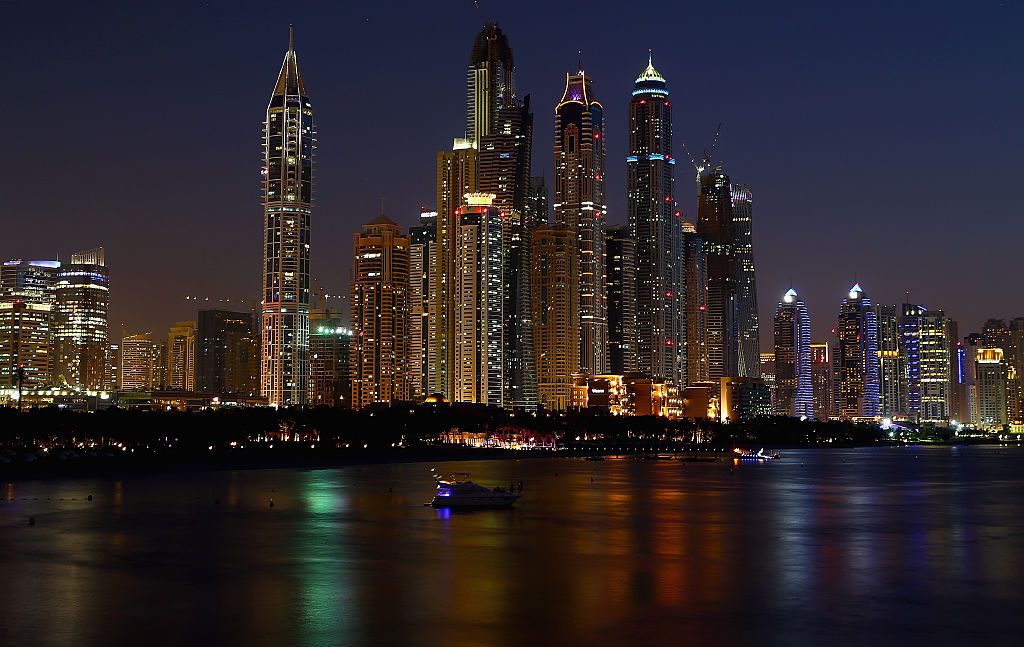 Malayali youth falls from building in Dubai while attempting to save friend, dies