Aralam, a paradise of rich biodiversity and lush forest

In the northern spur of Kerala is a pristine patch of wondrous bio-diversity blessed with clear rivers, evergreen-swathed hills and butterfly swarms 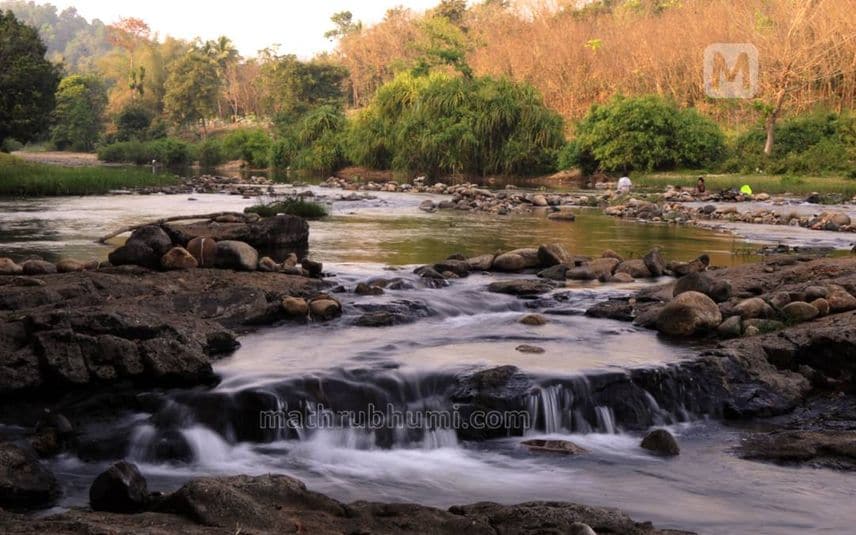 Aralam wildlife sanctuary spreads in an area of 5,500 hectares beneath the Kodagu hills, which is a continuation of the Brahmagiri sanctuary in the state of Karnataka. It is bordered by Cheenkanni Puzha in the south, Brahmagiri hills in the east, Aralam farm in the west and forest ranges of the Kannur division in the north. Geographically, it stands as the last wildlife sanctuary in the north of Kerala and is rich with its wide varieties of fauna and flora.

Aralam has an undulating topography with a height ranging from 50 metres to 1589 metres. The site has been gifted with diverse terrains, including evergreen forests, deciduous forests, shola forests and meadows. The highest peak of the range is Ambalappara situated 1589 metres above sea level.

An interesting story about the ‘discovery’ of Aralam wildlife sanctuary is associated with this place. During the colonial rule, the area, including the sanctuary, was under the control of the landlords ‘Vazhunnor’. ‘Odanthod Malavaram’ was its name then. But the family was ruined soon and an affluent person from the south, Kunjamman Haji bought the 100 acres of land, which led to the forests from the ‘Vazhunnor’. After acquiring this land, Kunjamman Haji closed the only way to get into the dense forest range of over 13,750 acres. Later, people became ignorant about the vast forest concealed by Haji from the outside world.

In 1971, the Kerala government acquired this land under the Vesting and Assignment Act and converted it into a vested forest. By recognising the enriched biodiversity and environmental significance, the state government notified Aralam as a wildlife sanctuary. Initially, it was a part of the Wayanad sanctuary. But later turned to a special division in 1998.