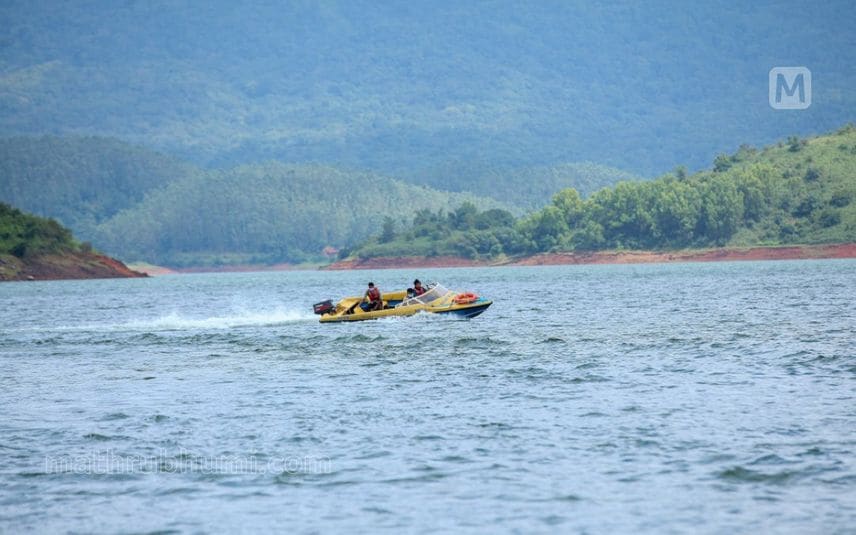 Kochi: Chief Minister Pinarayi Vijayan will inaugurate the 11th edition of Kerala Travel Mart (KTM), which claims to be the largest tourism fest in the country, on May 5. This year’s mart will aim at the revival of the tourism sector that was adversely affected due to the Covid situation. The mart also aims at the betterment of the financial condition of the state through the growth of the tourism sector.

The inauguration will be held at Grand Hyatt in Bolgatty and will be presided over by Minister P A Mohammed Riyas. The exhibition of the second edition of ‘Champions Boat League’, a competition of Kerala snake boats, will also be held. KTM Society President Baby Mathew informed that a commercial meeting and an exhibition by the sellers will be held on May 6,7 at Sagara-Samudrika convention centres at Willingdon Island.

Former president Abraham George said that representatives from 69 countries will take part in the fest. The organisers informed that Caravan Tourism is another highlight of this year.