YouTube paid $30B to creators, artists in last 3 years: CEO

According to an Oxford Economics report, YouTube's creative ecosystem contributed approximately $16 billion to the US GDP in 2019, supporting the equivalent of 345,000 full time jobs. 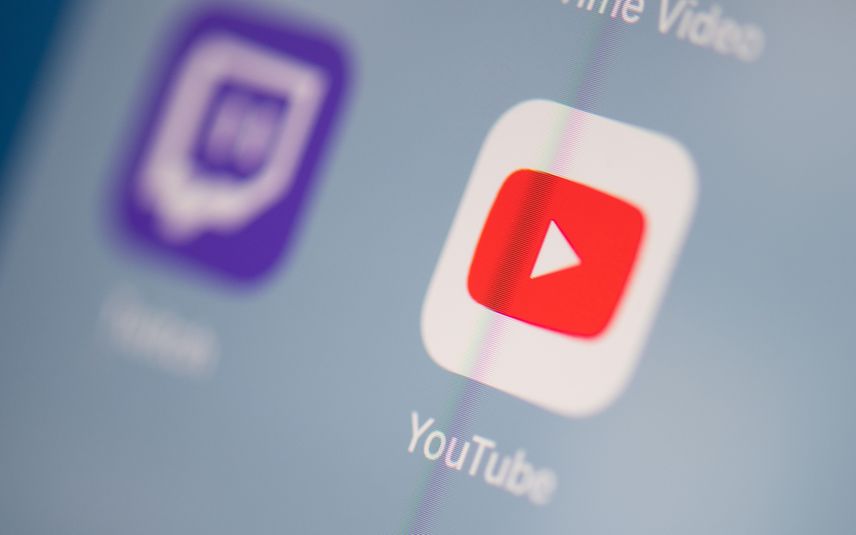 New Delhi: Google-owned YouTube has paid more than $30 billion to creators, artists, and media companies in the last three years, according to CEO Susan Wojcicki.

According to an Oxford Economics report, YouTube's creative ecosystem contributed approximately $16 billion to the US GDP in 2019, supporting the equivalent of 345,000 full time jobs.

She addressed YouTube's priorities for 2021 like growing the creator economy, helping people learn new skills and working with governments around the world as it faces increasingly complicated regulatory issues.

The year 2020 was YouTube Gaming's biggest year yet, with over 100 billion hours of gaming content watched on the platform.

"In the first half of the year, total daily livestreams grew by 45 percent. And from artists performing in their living rooms to churches moving their services online, more than half a million channels live streamed for the first time in 2020," she informed.

First-time streamers accounted for more than 10 million streams on the platform.

"Our Music and Premium Subscriptions have been growing quickly, reaching more than 30 million paid Members in the third quarter of last year," the YouTube CEO said.

Wojcicki stressed that the company is always working to strike the right balance between openness and responsibility as we meet the guidelines set by governments around the world.

"Our approach to responsibility is to remove content experts say could lead to real world harm, raise up authoritative and trusted content, reduce views of borderline content, and reward creators who meet our even higher bar for monetisation," she added.

YouTube has updated its policies to remove egregious medical misinformation about Covid-19 to prohibit things like saying the virus is a hoax or promoting medically unsubstantiated cures in place of seeking treatment.

"We've continued to make updates to our Covid-19 policies to stay current with the science, and we've removed more than more than half a million videos under these policies since February," she informed.

"We'll continue to partner with policymakers on issues that impact our business and workforce, like immigration, education, infrastructure, and healthcare".

Centre cracks down on 6 YouTube channels for 'spreading fake news'