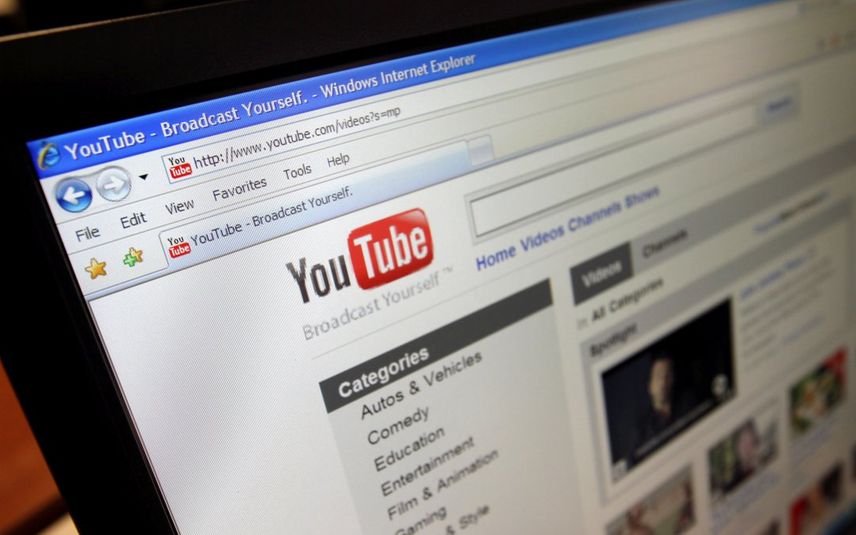 New Delhi: Google-owned YouTube experienced a major outage in India and elsewhere on Thursday morning and the users were unable to watch videos owing to loading issues.

"If you're having trouble watching videos on YouTube right now, you're not alone ï¿½ our team is aware of the issue and working on a fix. We'll follow up here with any updates," YouTube said in a tweet.

The platform was fixed after more than an hour.

"...And we're back.... we're so sorry for the interruption. This is fixed across all devices & YouTube services, thanks for being patient with us," YouTube said.

Earlier, the DownDetector graph peaked with more than 280,000 user reports in less than an hour.