Will review CCI decision to evaluate next steps: Google 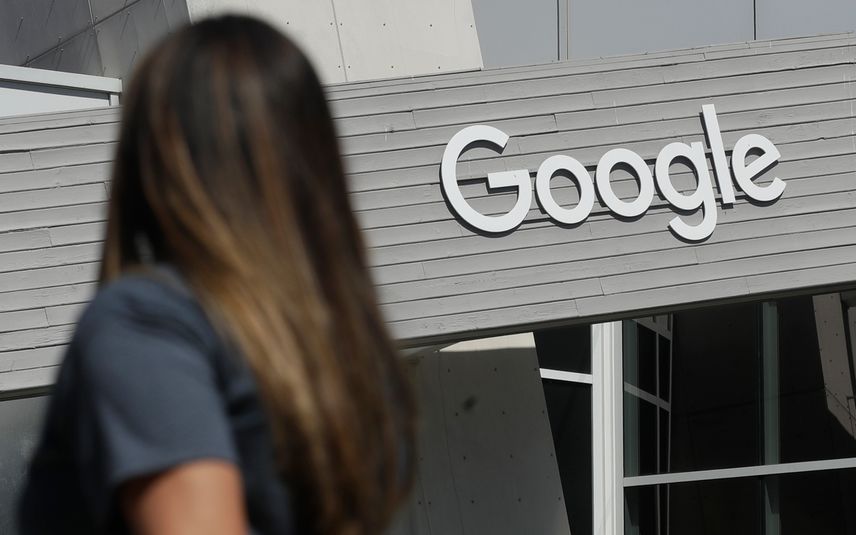 New Delhi: Google on Friday said it will review the decision of the Competition Commission of India (CCI) for evaluating the next steps as the anti-competition watchdog on Thursday had imposed a penalty of Rs 1,337.76 crore on the tech giant for anti-competitive practices.

A Google spokesperson said on Friday, "Android has created more choice for everyone, and supports thousands of successful businesses in India and around the world. The CCI's decision is a major setback for Indian consumers and businesses, opening serious security risks for Indians who trust Android's security features, and raising the cost of mobile devices for Indians. We will review the decision to evaluate the next steps."

The CCI had imposed the penalty on tech giant Google for abusing its dominant position in multiple markets in the Android mobile device ecosystem, apart from issuing cease and desist order. The Commission also directed Google to modify its conduct within a defined timeline.

The Commission had examined various practices of Google in the matter of licensing of Android mobile operating system and various proprietary mobile applications of Google namely Play Store, Google Search, Google Chrome and YouTube. During the course of inquiry, Google argued about the competitive challenges it faced from Apple, CCI said in a statement. (ANI)