According to TechCrunch, Meta confirmed the departure of both executives on Tuesday. The company also announced the appointment of Shivnath Thukral as its director of public policy in the country replacing Aggarwal, who joined the company only last year from Uber. 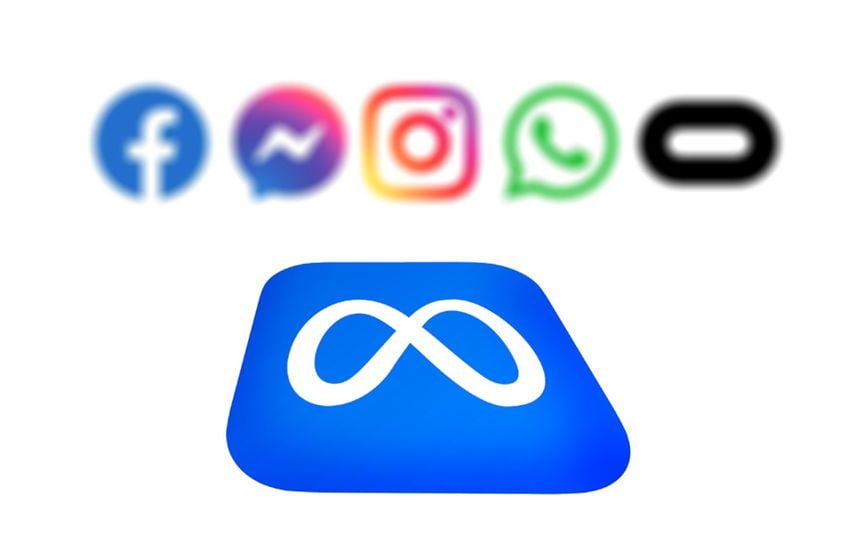 According to TechCrunch, Meta confirmed the departure of both executives on Tuesday. The company also announced the appointment of Shivnath Thukral as its director of public policy in the country replacing Aggarwal, who joined the company only last year from Uber.

"Rajiv Aggarwal has decided to step down from his role at Meta to pursue another opportunity. Over the last year, he has played an important role in leading our policy-led initiatives in areas such as user-safety, privacy and scaling up programs like GOAL to drive digital inclusion in the country. He has also been leading proactive engagement with critical policy and regulatory stakeholders. We are grateful for his contributions and wish him very best for the future. We are also announcing the appointment of Shivnath Thukral as our Director, Public Policy for Meta in India. Shivnath has been an integral part of our Public Policy team since 2017. In his new role, Shivnath will define and lead important policy development initiatives across our apps - Facebook, Instagram and WhatsApp - in India. We remain committed to our users in India and will continue to contribute meaningfully to the regulatory process that will enable everyone to harness the full potential of India's digital economy," said Manish Chopra, Director, Partnerships, Meta India.

"I want to thank Abhijit Bose for his tremendous contributions as our first Head of WhatsApp in India. His entrepreneurial drive helped our team deliver new services that have benefited millions of people and businesses. There is so much more WhatsApp can do for India and we're excited to continue helping advance India's digital transformation." - Will Cathcart, Head of WhatsApp.

As per a report by TechCrunch, both of the two executives resigned on their own accord; it is unclear how and if their departures are connected to Mohan's decision, but neither is connected to the 11,000 layoffs that Meta announced last week.

According to TechCrunch, Bose joined WhatsApp in February 2019 after serving as the co-founder and CEO of the payments platform Ezetap for more than 7 years (which is now a part of Razorpay).

In India, being one of the company's biggest markets, WhatsApp and Meta have come under heavy criticism over the years due to a number of controversies. These have included allegations of antitrust behavior, privacy mishandling, and enabling the spread of fake news that led to election manipulation. The legal system in the country is still processing some of the regulatory fallout from this.

As a result of the greater redundancies, the company will now have to figure out how to manage all of these problems as well as the day-to-day operations of running and extending the platform.