Other common passwords people use in India are "iloveyou", "krishna", "sairam" and "omsairam", among others. 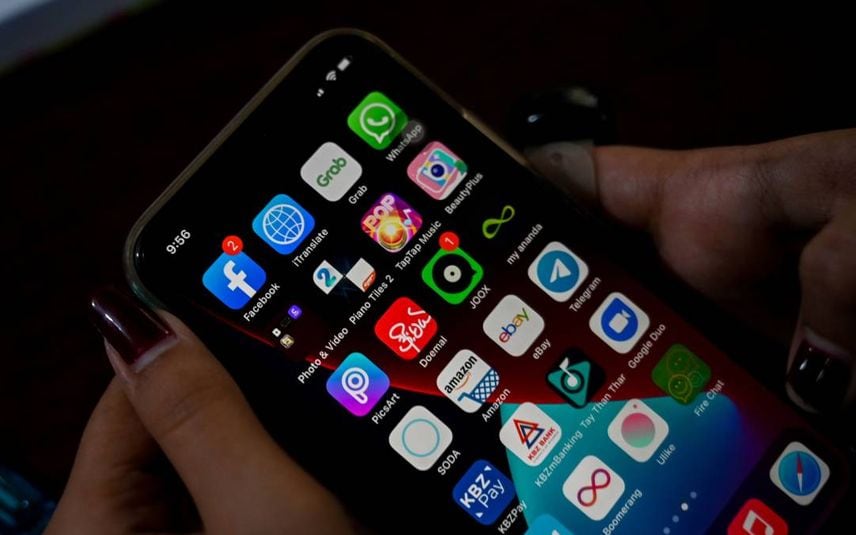 New Delhi: In India, the most popular password is "password" and not "123456" as has been widely speculated. Interestingly, Japan is the only other country that had the same top password as India, new research showed on Thursday.

Other common passwords people use in India are "iloveyou", "krishna", "sairam" and "omsairam", among others.

According to new research by NordPass which is a proprietary password manager, predictable numerical and keyboard sequences are particularly popular in India.

"Passwords such as 12345 and variations of qwerty were ranked high up in the lists. Worldwide, these combinations are also quite popular, as well as localised versions of qwerty (for example, aazerty' in French speaking countries)," the research showed.

Names and loving words were rather popular in India both among men and women.

"Qwerty" and its variations are particularly popular in India.

"In addition to that, other letter combinations, formed by hitting the keyboard in vertical or horizontal order are very popular," the research noted.

Names are also very popular among both men and women, for example, "priyanka", "sanjay", "rakesh" and others.

Loving words in English are also quite common, particularly among women, for example "iloveyou", "sweetheart", "lovely", "sunshine", and more.

The research also illustrated how weak the top passwords, are indicating the time it would take the hacker to crack that password.

"Overall, in India, 62 passwords out of the 200 can be cracked in less than a second. That's 31 per cent whereas globally, the percentage is 84.5 per cent.

"It's important to understand that passwords are the gateway to our digital lives, and with us spending more and more time online, it's becoming enormously important to take better care of our cybersecurity," Karklys added.

Ideally, use a password generator online or in your password manager app to create a truly complex one.

"Nowadays, an average person has around 100 accounts, therefore, it would be impossible to remember all the passwords if they are indeed unique and complex. Password managers are a great solution for that," the research noted.

Whether it's biometric authentication, phone message, or a physical key, it's always a good idea to add an additional security layer on top of your password, it added.