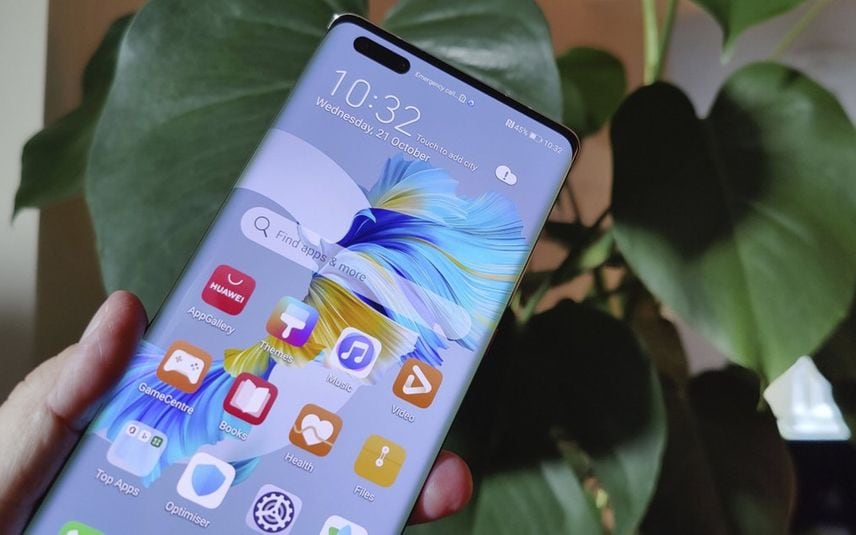 India may not see a billion smartphone users even by the end of this decade and there are seven key challenges to achieve 100 per cent smartphone penetration, according to a new report.

With the shrinking addressable base for smartphones, India is likely to have 887.4 million smartphone users by 2030, said the report by Gurugram-based market intelligence firm techARC.

The new smartphone user acquisition has been on a decline since 2018, after 4G drove switch to smartphones as it ushered several new use cases and forced feature phone users to upgrade.

This, however, is not the case with 5G, which can substantially bring out a new use case for the mobile users compelling the feature phone users to move to a smartphone.

Affordability is the first concern even if users would discover their own use cases.

"This is on account of both - investment in the device and the recurring data cost. Even to own a device, it's a substantial increase in the outlay for around 200-250 million users who cannot spent more than Rs 1,500 on a mobile device," said Faisal Kawoosa, Founder and Chief Analyst, techARC.

Second reason is that there are no models that could self-subsidise the smartphones for this potential audience, who are on the other side of the fence waiting to join the smartphone arena.

"Advertising-based revenue and value-added driven revenues are negligible for such audiences where advertisers would not be ready to spend much as this is not their target audience," the report mentioned.

So, original equipment manufacturers (OEMs) cannot work out any model of recovering partial cost of the device upfront and then realising the gap in due course through other streams.

The third key reason is that the OEM ecosystem is gradually moving away from the entry segment.

All major OEMs have disinvested out of the entry segment (less than Rs 5,000) where the first-time smartphone user would fall.

Rather OEMs are moving to higher average selling price (ASP) as consumers are willing to spend more (15-35 per cent) on their next upgrade/replacement of smartphones.

The fourth reason is that the OEMs are adding more features and functions to their smartphones to facilitate paying users leverage more from the device by consuming content and other services, which are subscription based.

The interest of OEMs is gradually moving in this direction, where they could increase the lifetime value (LTV) per smartphone user by getting a pie of the services that the users are paying for.

"Another reason is that attempts such as a hybrid smart-feature phone, haven't paid off well. Though it has got in additional 80-85 million users into the digital ecosystem using fundamental digital services, majority of the featurephone users haven't accepted this 'workaround' wholeheartedly," said Kawoosa.

The sixth reason is that globally, we are witnessing prices of components going up on the one or another pretext.

This is only forcing the OEMs to increase the cost of the devices and in a very hypersensitive market like smartphones, it is very challenging for the OEMs to frequently trade-off between input costs and the market opportunities.

Finally, the entire smartphone ecosystem is interested in investing in opportunities which are rewarding.

For example, when we compare education and gaming as two areas of immense opportunity, the entire smartphone ecosystem has preferred to make considerable investments in gaming than education.

"There is hardly any OEM focusing on making devices affordable so that more and more students could benefit from digital means of education. But over the past two years, we have seen several OEMs making gaming smartphones in the affordable segments," the report argued.

The result: At 4.9 per cent compound annual growth rate (CAGR) for smartphone subscriber growth, India may not have a billion smartphone users even by 2030.