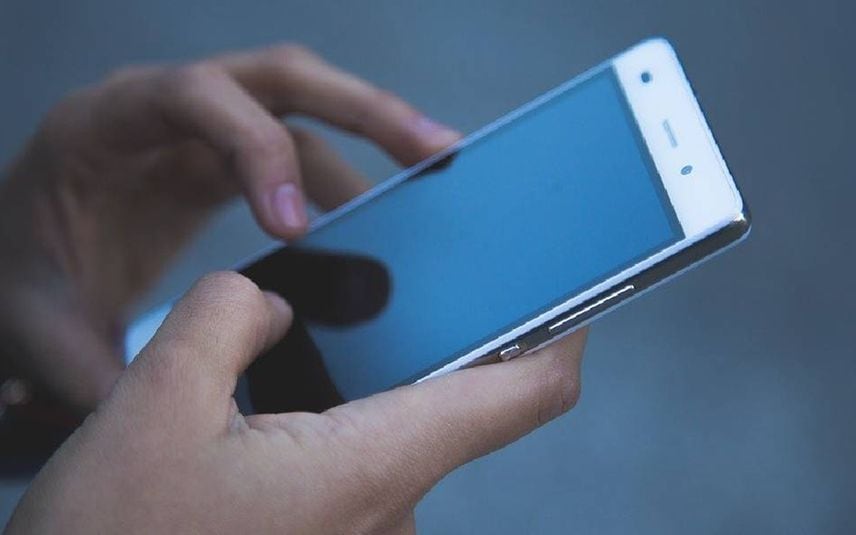 For more than 225 million global monthly users, to 'Shazam' is to discover something new, Apple said in a statement.

Shazam was acquired by Apple for reportedly $400 million in 2018.

According to the company, Drake is the most 'Shazamed' artist of all time with over 350 million Shazams across songs the artist has led or featured on.

'One Dance' is Drake's most popular track at over 17 million Shazams.

Keeping its finger on the pulse of music, Shazam has also played a key role in bringing local artists to a global audience.

The longest-running global No 1 song of 2021 was 'Love Nwantiti (Remix)' by Nigerian artist CKay, which became the second song to ever surpass one million Shazams in a week.

"With its continued commitment to innovation over the past two decades, Shazam is pioneering new ways to bring fans closer to the music and artists they love with new tools like the concert discovery feature," said Apple.

In August 2002, Shazam was launcheed as a text message service based in the UK.

At the time, users could identify songs by dialing '2580' on their phone and holding it up as a song played.

They were then sent an SMS message telling them the song title and the name of the artist. IANS