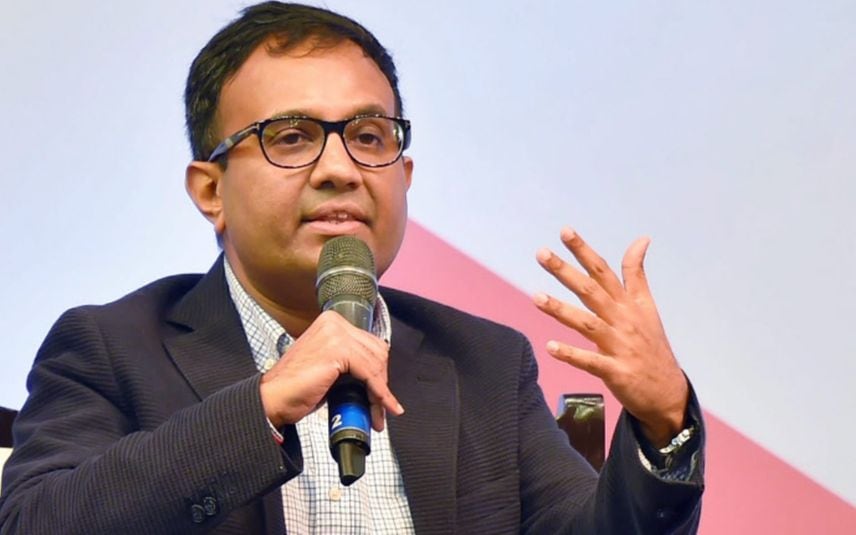 "Ajit has decided to step down from his role at Meta to pursue another opportunity outside of the company.

"Over the last four years, he has played an important role in shaping and scaling our India operations so they can serve many millions of Indian businesses, partners and people," Meta, Global Business Group Vice President, Nicola Mendelsohn said in a statement.

Mohan had joined Meta, which was earlier known as Facebook, in January 2019 from Hotstar.

"We remain deeply committed to India and have a strong leadership team in place to carry on all our work and partnerships. We are grateful for Ajit's leadership and contribution and wish him the very best for the future," Mendelsohn said.