Apple unveils iPhone 13 series, no major improvement from its predecessor 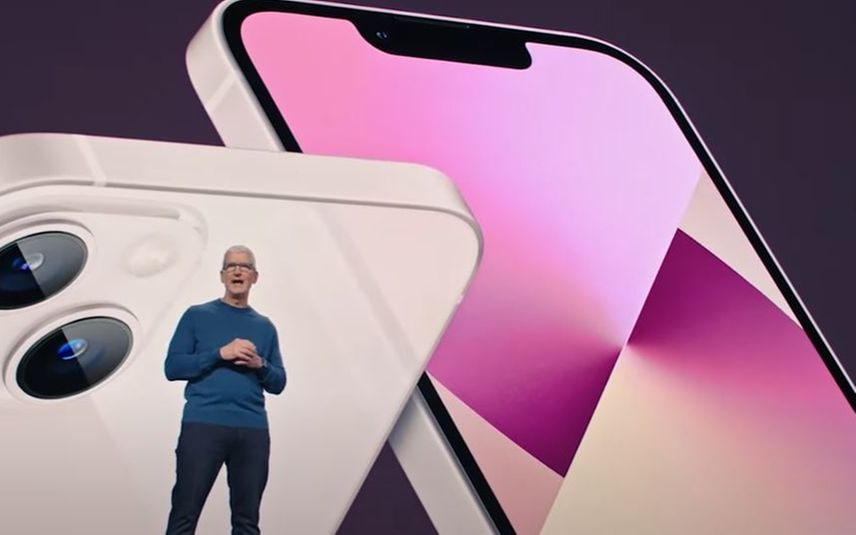 San Francisco: Apple has introduced iPhone 13 Pro as well as iPhone 13 Pro Max with an all-new Super Retina XDR display with ProMotion featuring an adaptive refresh rate up to 120Hz and comes in the same size as last year -- 6.1 and 6.7 inches.

According to the company, the iPhone 13 Pro lineup features the best camera system ever on iPhone. 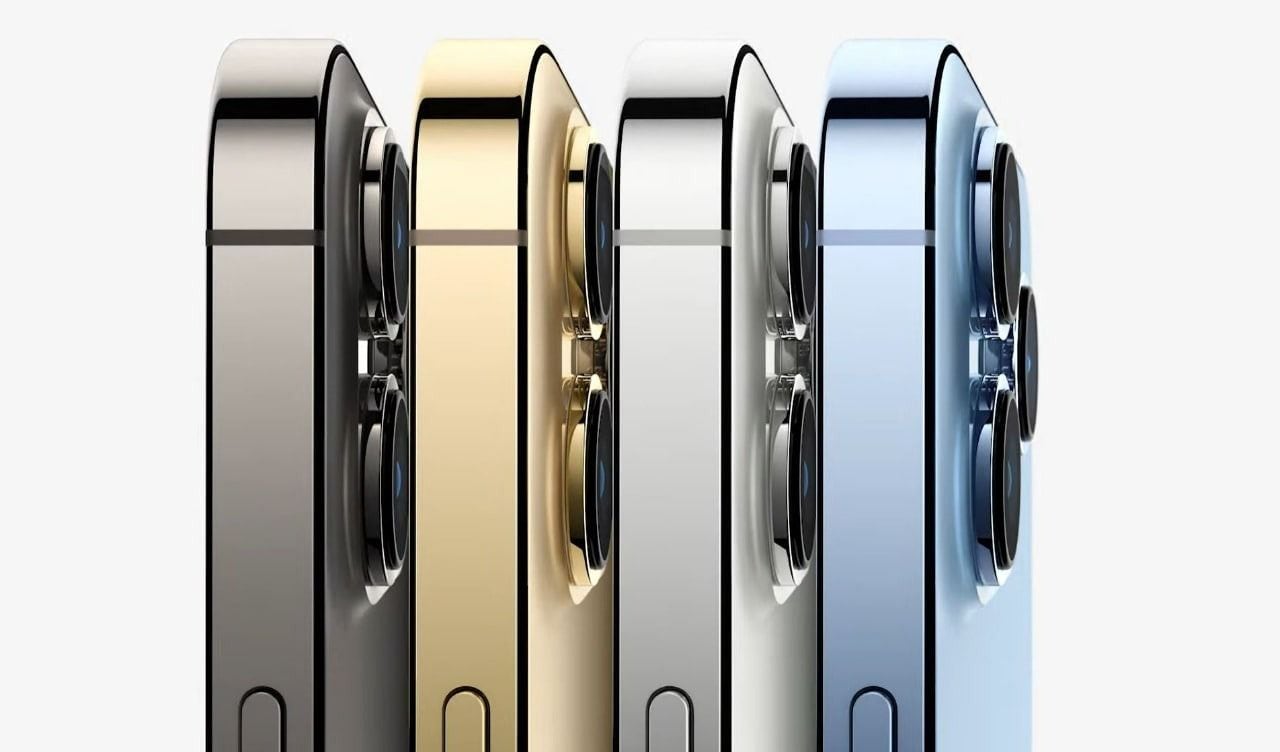 The all-new Wide camera has a larger sensor with 1.9 um pixels, the largest ever on iPhone, for less noise and faster shutter speeds needed across lighting conditions, producing even more detailed photos.

Sensor-shift optical image stabilization (OIS) - unique to iPhone - is available on both models, stabilizing the sensor instead of the lens, so images are smooth and video is steady, even when the user is not.

The new Ultra Wide camera features a much wider f/1.8 aperture and a new autofocus system, bringing a 92 per cent improvement for low-light environments, producing images that are brighter and sharper.

Both models also offer end-to-end pro workflows in Dolby Vision, and for the first time, ProRes, only available on iPhone. The Iphone 13 will come in pink, blue, midnight, starlight, and Red.

The biggest change under the hood is the Apple A15 chipset that offer a marked boost in performance. The new chipset on the iPhone 13 Pro and iPhone 13 Pro Max promises 50 per cent per cent better graphics performance

iPhone 13 has been launched in three variants, starting from a 128GB variant which is priced at $799. Also available in 256GB, and 512GB storage variants, it will come in pink, blue, midnight, starlight, and (PRODUCT) RED.

The new iPhone 13 and iPhone 13 mini includes a smaller notch allowing for more display area. The notch is 20 per cent smaller, and the new Super Retina XDR display is 28 per cent brighter with 1200 nits peak brightness.

Additionally, the iPhone 13 sports a new A15 Bionic chipset under the hood, which Apple says is up to 50 per cent faster than the leading rival chips and offers up to 30 per cent better graphical performance.

As for biometrics, the iPhone 13 gets support for Touch ID (in the power button), and Face ID as well.

In addition, the iPhone 13 packs a bigger battery.