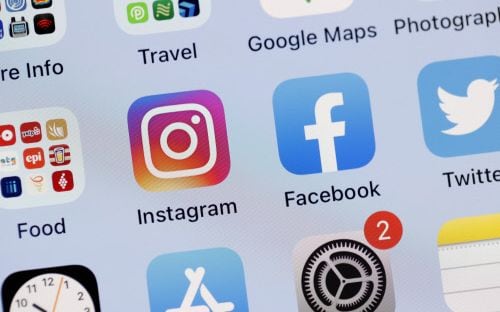 The social network is issuing updates that will culminate on October 21, when users worldwide will have the option of posting photos and short videos (under one minute) from their computer browser, reports Engadget.

That's helpful if you would rather not reach for your phone, of course, but it could be particularly useful for businesses and enthusiasts that want to make better use of their expensive cameras.

There are plenty of updates for mobile users, too, the report said.

A 'Collabs' test feature now available lets two people co-author posts and Reels. Users just have to invite someone else from the tagging screen to get them involved.

Followers for both users will see the post, and it will even share views, likes and comments. It is safe to say this could be valuable for everything from superstar team-ups to sponsored posts, as per the report.

Everyone will see new music-driven Reels effects on October 21, including Superbeat (special effects in sync with the beat) and Dynamic Lyrics (3D lyrics that flow with the track). They are not as flashy as the other additions, but may help you focus on sharing content rather than editing it.