This is not the first time a letter has been dispatched to the Facebook Corporation. 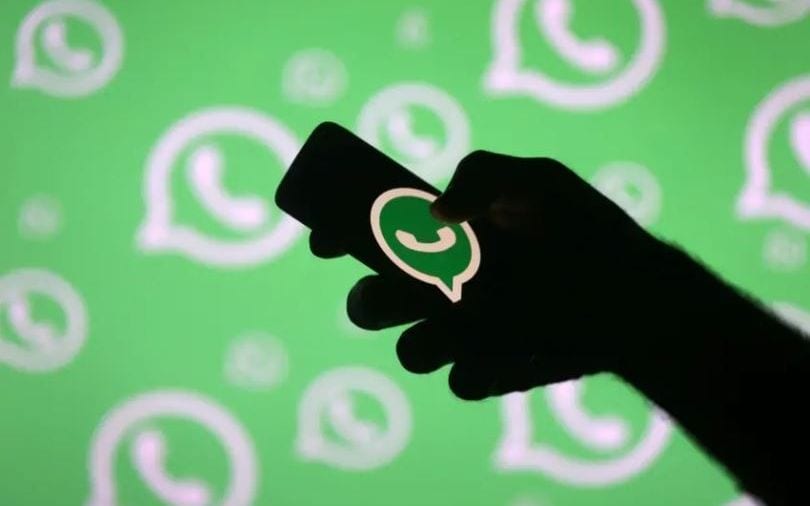 New Delhi: Another data privacy concern, another "strongly-worded" letter to Facebook-owned WhatsApp. At a time when countries are taking social media firms to task with heavy fines asking them for real-time actions, India is busy playing the letter game sans a strong personal data privacy law.

There are no changes to WhatsApp's data-sharing practices in Europe from the new policy update (now deferred globally including in India for three months till May 15). Europe has a strict General Data Protection Regulation (GDPR) in place since May 25, 2018, that insulates citizens from misuse of their private data by social media platforms and third-party tech companies.

In India, forget the data privacy law, the government has even failed to notify the draft intermediary Guidelines (Amendment) Rules for the last two years.

The government had proposed changes to its intermediary rules that would require the intermediary to inform its users at least once every month, that in case of non-compliance with rules and regulations, the intermediary has the right to immediately terminate the access or usage rights of the users to the computer resource of intermediary and remove non-compliant information.

In the case of upcoming WhatsApp data privacy policy, the Union Ministry of Electronics and IT has asked the messaging platform to withdraw, not defer, the recent change. In its letter to WhatsApp CEO Will Cathcart, the ministry slammed the platform's "all or nothing" approach.

This is not the first time a letter has been dispatched to the Facebook Corporation.

In July 2019, Prasad told Cathcart to enable traceability of messages to prevent untoward incidents. The minister said the top official had assured him of prompt action in these issues of "concern", after fake news circulated on WhatsApp incited mob fury that led to several instances of lynching across the country in 2018-2019.

Amid criticism over the alleged collusion of Facebook India executive Ankhi Das (who has quit the company) and the BJP, Prasad wrote a "hard-hitting" letter to Facebook CEO Mark Zuckerberg, blaming the Facebook India management of alleged bias against people supporting the right-of-centre ideology.

In 2018, WhatsApp was hauled up by the government on its failure to check the spread of fake and provocative content on its platform amid growing lynching episodes.

In another "stern" notice, the Ministry of Electronics and IT asked WhatsApp to come out with more effective solutions. To tackle the spread of false information, WhatsApp limited forward messaging to five chats in India.

Taking strong exception to the "misrepresentation" of India's map, the government wrote a "stern" letter to Twitter CEO Jack Dorsey, saying that any attempt by the platform to disrespect the sovereignty and integrity of India, which is also reflected by the maps, was "totally unacceptable".

The moot question is: Once the global tech giants write back to the government, the matter ends amicably and according to leading experts who are following the data invasion for years, data of crores of Indians are constantly being misused in the absence of a robust mechanism.

According to advocate Virag Gupta who represents Centre for Accountability and Systemic Change (CASC) and has taken WhatsApp to the court, the IT minister in his fresh letter has raised the issue of legal rights of crores of Indians.

"On that basis, strict action can be taken against WhatsApp as was done in the case of Chinese apps. The Parliamentary Committee and the government are regularly interacting with the Indian officials of tech giants, then why a letter is being written to the global CEO?" asked Gupta.

A WhatsApp spokesperson told IANS on Wednesday: "We wish to reinforce that this update does not expand our ability to share data with Facebook. Our aim is to provide transparency and new options available to engage with businesses so they can serve their customers and grow".

"We are working to address misinformation and remain available to answer any questions".

A petition has also been filed in the Supreme Court against the upcoming WhatsApp changes.

According to Gupta, out of more than 40 crore WhatsApp users, several are government servants/judges and other authorities, who cannot give any consent for such data sharing as per provisions of the Public Records Act, 1993.

"WhatsApp has extended the deadline without staying the data-sharing arrangement. In view of this official admission, the government needs to impose tax on deemed commercial gain to Facebook due to data transfer of 40 crore Indians," Gupta emphasised.

According to Pavan Duggal, one of the nation's top cyber law experts, the present-day situation increasingly refers to a massive policy vacuum that exists in India in the context of protection of privacy and data.

"India further needs to redefine its legal stand on intermediary liability, so as to make intermediaries more responsible and liable in the event of data breaches," he added.

Till then, the letter game continues.

People in buffer zones won't be displaced, can continue with agriculture: Centre

Kerala to return flood relief of Rs 205 crore to Centre