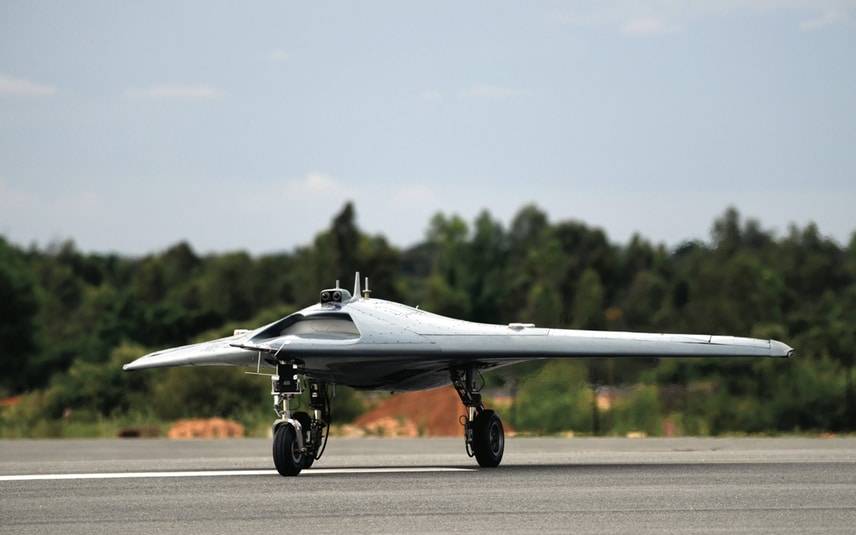 Bengaluru: The Defence Research and Development Organisation (DRDO) on Friday successfully carried out the maiden flight of the indigenously developed unmanned aircraft at Chitradurga, Karnataka.

Operating in a fully autonomous mode, the aircraft exhibited a perfect flight and a smooth touchdown, an official press release said.

The flight marked a major milestone in proving critical technologies towards development of future unmanned aircraft and is a significant step towards self-reliance in such strategic defence technologies, the statement read.

The unmanned aerial vehicle (UAV) is designed and developed by the Aeronautical Development Establishment (ADE), Bengaluru, a premier research laboratory of DRDO, the statement said.

“It is powered by a small turbofan engine. The airframe, undercarriage and entire flight control and avionics systems used for the aircraft were indigenously developed,” according to the press release.

Defence Minister Rajnath Singh has congratulated DRDO for its feat, said the statement.

It is a major achievement towards autonomous aircraft and would pave the way for ‘Aatmanirbhar Bharat' in terms of critical military systems, Singh was quoted as saying.

Junior Research Fellow at Centre for Personnel Talent Management, DRDO; Apply by May 7