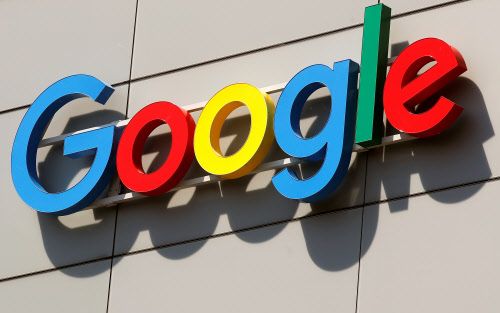 New Delhi: In a significant decision, the Competition Commission of India (CCI) on Thursday imposed a penalty of Rs 1,337.76 crore on Google for abusing its dominant position in multiple markets in the Android mobile device ecosystem, apart from issuing a cease and desist order against the tech giant.

Google has been given 30 days' time to submit the requisite financial details and supporting documents.

The antitrust watchdog, which began investigating Google several years ago after receiving complaints from homegrown companies, also ordered the company not to offer any incentives to smartphone makers to exclusively carry its search services.

During the course of inquiry, Google argued about the competitive constraints it faced from Apple.

"In relation to understanding the extent of competition between Google's Android ecosystem and Apple's iOS ecosystem, the Commission noted the differences in the two business models which affect the underlying incentives of business decisions," the CCI said in a statement.

Apple's business is primarily based on a vertically integrated smart device ecosystem which focuses on sale of high-end smart devices with state-of-the-art software components.

Whereas Google's business was found to be driven by the ultimate intent of increasing users on its platforms so that they interact with its revenue earning service, i.e., online search which directly affects sale of online advertising services by Google.

The Commission also noted that there might be some degree of competition between the two mobile ecosystems, i.e., Android and Apple, however, that too is also limited at the time of deciding as to which device to buy.

Google operates/manages the Android OS as well as licenses its other proprietary applications and OEMs use this OS and Google's apps in their smart mobile devices.

Google is yet to reply to the CCI ruling.

The Commission also said that the markets should be allowed to compete on merits and the onus is on the dominant players (in the present case, Google) that its conduct does not impinge this competition on merits.

"Google has perpetuated its dominant position in the online search market, resulting in denial of market access to competing search apps in contravention of Section 4(2)(c) of the Act," said the CCI.

Apart from imposing monetary penalty, the Commission also issued cease and desist order against Google from indulging in anti-competitive practices that have been found to be in contravention of the provisions of Section 4 of the Act.

"Google shall not deny access to its Play Services APIs to disadvantage OEMs, app developers and its existing or potential competitors. This would ensure interoperability of apps between Android OS which complies with compatibility requirements of Google and Android Forks," it ruled.

Google will also not restrict uninstalling of its pre-installed apps by the users, it added. IANS