The game has been developed by Bangalore based studio nCore Games, with a concept by Akshay himself. 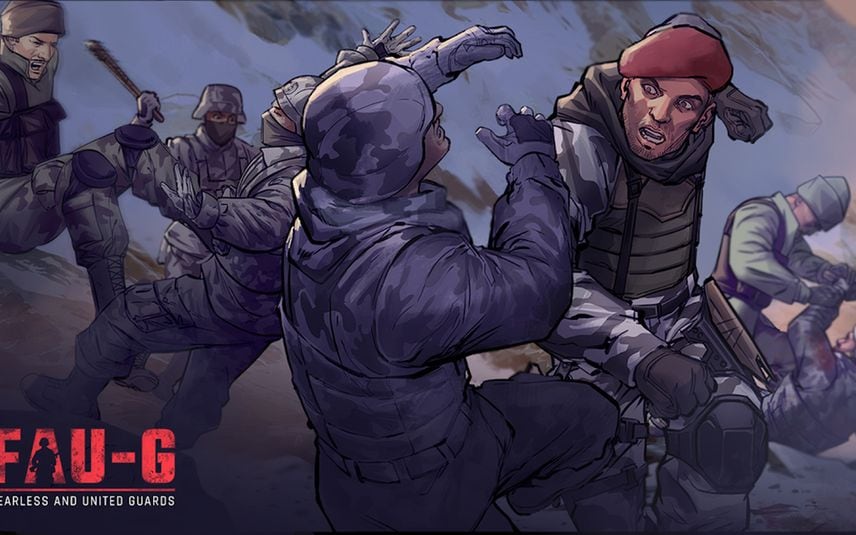 New Delhi: Bollywood actor Akshay Kumar on Tuesday took to social media to announce the launch of the mobile action game Fearless and United Guards (FAU-G) on the occasion of the 72nd Republic Day.

Akshay unveiled the game with an animated trailer. He wrote, "FAU-G : Fearless And United Guards. Face the enemy. Fight for your country. Protect our Flag. India's most anticipated action game, Fearless and United Guards: FAU-G takes you to the frontlines and beyond! Start your mission today."

The game has been developed by Bangalore based studio nCore Games, with a concept by Akshay himself.

The much-anticipated FAU-G game is finally available on the Google Play Store, however, there is no update on whether the iOS users will be able to download the game or not.

At present FAU-G is only available for Android users. The game description on the Google Play Store urges users to "fill the shoes of a patriotic soldier" and undergo the experiences that shape the men guarding India's borders.

"Join a special unit of FAU-G commandos on patrol in dangerous border territory. Come face-to-face with India's enemies as you engage with hostile invaders on Indian soil. Fight for survival against the unforgiving terrain and the implacable enemy," reads the game description.

The game was first announced by Akshay Kumar in September 2020, post PUB-G ban.

While announcing the same, Kumar had tweeted, "Supporting PM @narendramodi's AtmaNirbhar movement, proud to present an action game, Fearless And United-Guards FAU-G. Besides entertainment, players will also learn about the sacrifices of our soldiers. 20 per cent of the net revenue generated will be donated to @BharatKeVeer Trust #FAUG"