The drug mafia has successfully infiltrated into various educational hubs and institutions and conducts their trade very smoothly. School and college going students have fallen prey to this evil habit in substantial numbers. 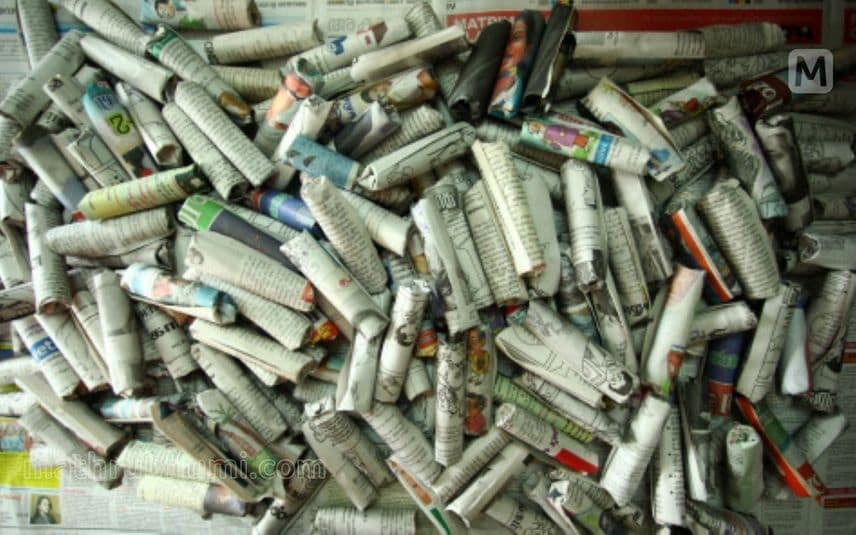 The drug scandal that has erupted across the film world enveloping Bollywood, Kollywood, Mollywood, Sandalwood and Tollywood is unprecedented. The mysterious death of actor Susanth Singh Rajput has opened a can of worms. Many actresses, drug dealers and peddlers who were running a clandestine booming trade in a variety of banned substances are being nabbed every day. The network is getting wider and wider and many more are likely to face intense probe by different enforcement agencies.

The alarming dimensions of the trade are slowly getting unravelled, and new sectors like the IT industry, fashion industry are also getting mentioned as sectors likely to be exposed in the days to come. What is at the back of the minds of most people is the depth of infiltration achieved by drug peddlers and dealers into various sector. There is anxiety as to whether such drug abuse is prevalent in the educational sector as students constitute the most vulnerable and easy target group for drug peddlers.

I have had the privilege of working in one of the premier enforcement agencies for nearly 37 years, and thereafter got another unique privilege of serving different Universities. This rare combination has given me a deep perspective of the cloistered world of students and drugs.

The drug mafia has successfully infiltrated into various educational hubs and institutions and conducts their trade very smoothly. School and college going students have fallen prey to this evil habit in substantial numbers. The situation is worsening with each passing day. Everybody feels comfortable by not discussing it and keeping silent about the problem.

Managements of many educational institutions show a marked disinclination to even acknowledge the problem. They feel that even if a simple anti-drugs campaign is conducted on their premises, the public will infer that there is a grave drug problem in that institution. Also, rival institutions will launch a smear campaign if any anti-drug program is held. Thus, in India, there is an all-out effort by most educational institution managements to brush aside the problem on the plea that it is not existing in their institution. This attitude has sent wrong signals to the drug peddlers that the institution is tolerating the problem fearing bad publicity to the institution. This has emboldened the drug peddlers to lure staff and students into the drug sales network.

It has become very common to read about the involvement of teaching staff in promoting drugs on the campus. The teaching faculty are constantly in close touch with the students and monitoring their studies. Any drop in academic performance, any domestic problems or physical or emotional disturbances, affecting the students can be quickly assessed by the teaching staff. Unscrupulous staff members utilize such opportunities to introduce the innocent students to experiment with drugs, as an escape route from difficulties. Such introductions also enrich the staff monetarily, and this is a daily incentive to hunt for fresh recruits.

It used to amaze me no end as to how many management members and suspected staff go on lavish vacations to Europe and America. In one particular institution I observed how the top management was always in European destinations, while being vocal about funds not being available for any academic purpose. Connivance and silence for drug-trade facilitation gets handsomely rewarded.

The student network is a better oiled machinery. Students coming from economically less privileged families envy their well off classmates. The easiest way to bridge the gap is to enter into the drug trade, which will ensure sufficient pocket money to spend on gadgets and heart throbs. Enquiries have shown that failed students, repeaters, lavish spenders, those residing off campus are plying the drug trade to have a leisurely life style. Many abandon studies to pursue full time careers in the underworld of drugs. The modern craze for rave parties, all night music festivals, have led to a surge in drug consumption among students.

Other distracting expenditure issues are in the form of visits to discos, shopping malls, purchasing fashion accessories, recharging mobiles and purchasing expensive mobile phones. Backpacking to European destinations is another fad among the youth of today. All these involve substantial money which comes easily from drug peddling. Students also feel secure while procuring drugs from their known class mates rather than strange sellers. Another offshoot of the clandestine drug trade is the esoteric sex business. To splurge on fashion clothing and accessories many college girls are lured into the drug and prostitution circuit. The trade is plied using the euphemistic term “Escorts”, which can be seen in newspapers and on the internet. There is a huge trade going on in the name of ‘Escort Services’, ‘Dating Services’ which advertises the services of college girls for various sexual purposes. Selling Stimulant drugs is a necessary accompaniment in this business.

An often asked question is what are the enforcement agencies doing to curb the drug trade? Readers should appreciate that most of the agencies have only a skeletal force doing manifold jobs. The highly esoteric drug trade thrives on secrecy and confidentiality. Both, the sender and receiver take adequate measures to maintain absolute secrecy. To break into this link, while simultaneously remaining within the boundaries of law, is an arduous and time consuming exercise, which is not feasible on a routine basis. This is the reason why most drug seizures tend to be accidental in nature. Due to lack of adequate manpower, the investigation team is also responsible for the legal procedures and processes. Another challenge is the investigation by media, which is not fettered by legal formalities. Round the clock media coverage cum investigation conveys the impression that media investigators are leagues ahead of the government agencies. This may be partially correct but it has also to be considered that government agencies have the enormous responsibility to ensure that the guilty are brought to trial and correctly punished.

The budding drug dealers and consumers are bred and groomed across the educational hubs spread in our country. This is where the government needs to concentrate and investigation agencies need to make periodic checks. UGC and rating agencies like NAAC should make it mandatory for uniform safeguards and punishments in all institutions for drug related offences. Staff promoting drug culture should be immediately removed and debarred from future employment in the teaching profession. Appointment of trained Drug & Alcohol Counsellors, in all schools/colleges and universities should be prioritized. Just as the drug mafia is recruiting students to boost their trade, educational institutions should raise their own teams of student volunteers to identify drug abuse victims. National Service Scheme and National Cadet Corps can be effectively utilized as anti-drug vigilante groups within the campus. Similarly, the Territorial Army can be bolstered to be effectively utilized for thwarting illegal drug trade.

Government and organizations desirous of doing public service should consider starting a public campaign ‘ZERO DRUGS ON CAMPUS’ to save our young generations from falling prey to the scourge of drugs. The statistics of drug seizures which is increasing alarmingly, indicates that drug consumption is pretty high in our country. Only an effective public campaign can deter those in the drug trade.