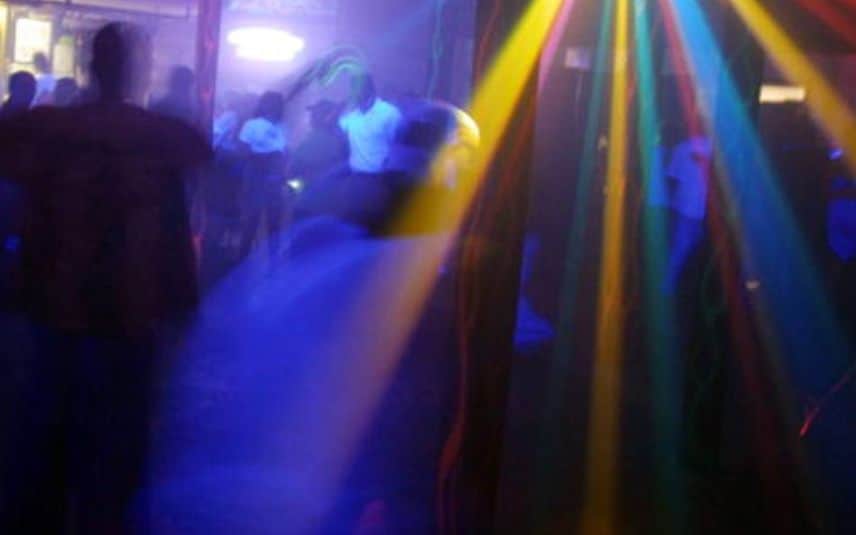 The ages of 13 to 15 years are the critical years for the onset of substance use.

The Vagamon Rave party held at a remote private resort is currently hitting the headlines as it involves a lot of celebrities from the film world and it has been held violating COVID protocol. A large quantity of drugs including LSD Stamps, hashish, intoxicating pills, drugs and Cannabis were seized by the Police, and 49 persons arrested including women. The revealed details in the media indicate that it was a young crowd of men and women who had converged from different parts of Kerala, and reports hint that these parties were quite frequent.

Obviously, this young crowd would be having their own network sharing these intoxicating substances and spending substantial sums of money to fund this habit. The presence of a large number of young girls would strongly suggest that uninhibited sex fuelled by drugs would be an added attraction. The daily seizures of drugs being reported in the media is a clear indication that there is a lot of rich local clientele for the flourishing drug trade. Globally, the prevalence of drug and substance abuse has been on an increasing trend with an estimated 35 million people being addicted to drugs, majority aged between 15-64 years (United Nations Drug Control Programme, 2019). According to this report, a significant percentage (45%) of this population comprise of students in colleges and universities. Further, the same report indicates that 2.5 million people die each year from alcohol related complications and that university students accounted for 30% of this population. The rate of drug abuse is considerably high in universities worldwide. The most widely abused drugs among students are alcohol, tobacco, marijuana, opium and its derivatives, cocaine and heroin.

Substance abuse refers to the harmful or hazardous use of psychoactive substances, including alcohol and illicit drugs. Psychoactive substances use can lead to dependence syndrome – a cluster of behavioural, cognitive, and physiological phenomena that develop after repeated substance use and that typically include a strong desire to take the drug, difficulties in controlling its use, persisting in its use despite harmful consequences, a higher priority given to drug use than to other activities and obligations, increased tolerance, and sometimes a physical withdrawal state (World Health Organization, 2011).

Research shows that the transition periods from one life event to another are high potential entry points for youth to experiment with substance use and risky behaviours. Students, aged between 18 to 25 years are at the transition point from high school education to college education. This transition is associated with an increased risk for substance use initiation. This risk is exacerbated by the long waiting period students take to gain admission into good universities. During this waiting period, idleness may lead the youngsters to start experimenting with alcohol and substance use, behaviours which they may carry with them to the university. Furthermore, many of these students joining the university experience a new freedom from parental and teacher supervision. They additionally become responsible for larger sums of money than ever before in their lives. The combination of these factors increases the susceptibility of the new students to harmful peer influence which may lead to alcohol and substance use initiation.

Students who take alcohol and substances have been reported, more than their non-drug-using peers, to take longer to complete their studies, they get into trouble with university administration and some get expelled from the universities.

Universities, therefore, have to invest resources in the prevention and management of individuals with potential alcohol and substance use disorders to minimize the impact on their academic functioning and psychological wellbeing during their college years.

It is expected that students in the major cities have more vulnerabilities as well as opportunities for alcohol and substance use. Nevertheless, students in a major city may be more exposed to information on the negative effects of substance use due to connection to the internet and programs that target the prevention of substance use among university students.

These differences also support the premise that government legislation and enforcement are important in controlling substance use among young people.

The residence of the university students is associated with differences in the rates of substance use. Many studies indicate that 48% of the students who use alcohol and substances, reside in private hostels.

Those who resided at home with parents were the second-largest users, while those who resided in university hostels reported the least substance use. Living in off-campus residences pose a high risk of alcohol use. Private student hostels in India do not have strict enforcement of rules regarding the use of alcohol and drugs in their premises. The landlords would not want to lose tenants by enforcing restriction measures on substance use by the student residents. This therefore, accords the resident students liberties to behave as they please, thus making them more vulnerable to substance use. This phenomenon could also be as a result of the difference in the socio-economic status of students who reside in on or off-campus accommodation. Students who reside in off-campus residences are often from a higher social economic background as compared to those using on-campus accommodation facilities. This underpins the need to have prevention interventions among university students target both on-campus and off-campus residents. Most of the preventive interventions for alcohol and substance use among university students focus on-campus facilities, this leaves out a vulnerable group of off-campus student residents.

The patterns of alcohol use occur more during the weekends when students socialize with their friends. This is of concern because these students often may take many substances at one sitting, as well as mixing different types of substances. It is observed that a large number of students have sufficient exposure to alcohol and other substances by the time they report for university education, hence preventive interventions should start at the pre-university level or at the +12 stage.