The information war hots up

As global news media suspend reporting in Russia to protect their journalists after a new law that threatens jail terms of up to 15 years for spreading uncurated news, the ordinary consumer of news faces a huge challenge to sift fact from fiction faced with a profusion of partisan propaganda 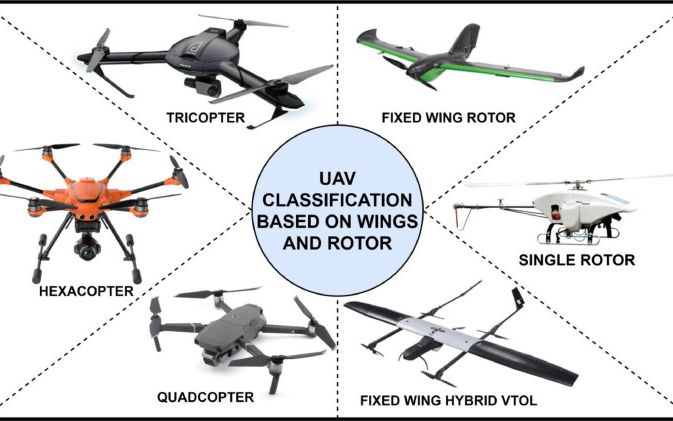 Classification of UAV based on wings and rotors

Unnoticed except by the avid watcher of developments, a couple of days ago Russia passed a domestic law empowering the Government to arrest and prosecute the purveyors of “fake” news. Almost immediately after this news became public, major news agencies like the BBC and CNN announced that they were terminating their activities in Russia and were pulling out their staff.

Russia may have passed this law to shore up domestic support and morale by ensuring that foreign news agencies do not highlight adverse news about the Ukraine war or emphasise opposition for the war within Russia. As a country where freedom of the press is unofficially circumscribed to a great extent, foreign agencies would have realised the prudence of not continuing on Russian soil and laying themselves, and any Russian staff, to the sharp end of implementation of this law. For the average consumer of news, these two linked developments means that information about the war, and about conditions within Russia and Ukraine will get even more one-sided and parochial then before.

A war that is being fought under the unblinking glare of information gathering satellites and unmanned aerial systems {UAVs}, which should therefore be easy to follow in a perfect world, will be more of a puzzle to consumers of news. To make sense of events, they will have to corroborate information, understand the nuances of operations more fully and arrive at a conclusion after having filtered out partisan propaganda.

The spin imparted martial actions is likely to get more vicious, and more subtly imparted. Accusations and counter statements are likely to befuddle the average news consumer. One unfortunate result of the propaganda war is likely to be information fatigue, when the public tends to lose interest because it is hard to clear the cobwebs. Despite the best efforts of those supporting the underdog, this waning of interest may favour the militarily stronger adversary and allow them relatively unfettered freedom of operations.

(English original of the article published in Malayalam in Mathrubhumi daily dated March 6, 2021)

(The writer is an alumnus of Sainik School, Kazhakoottam, and was the deputy defence attaché in the Indian embassy in Beijing and a senior Intelligence official in the army HQ)

Revolutionary commitments or struggle against ...

Critique of Govt is not anti-national, supreme leader cares only for himself: ...