Two consecutive deaths of young women within a week in Kerala pointed fingers at the safety of food served in the restaurants of Kerala. Following the initial outbursts of accusing the restaurant, the autopsy report and other evidence collected in the case of Kasaragod native Anjushree’s death, surfaced the possibilities of suicide. Meanwhile, many reports to confirm the probability of food poisoning are yet to be received to proceed the probe on Kottayam native Reshmi Raj’s demise.

Even if the infections culminated in death in both the cases were on account of the food poisoning, how could the cause of death be inferred in the initial hours of the incidents? The chances of food poisoning are thoroughly examined and confirmed only by the Medical Officer after receiving the reports of autopsy and a series of chemical tests, said Randeep CR, Assistant Commissioner of Food Safety Department in Kottayam.

The suspicion of food poisoning emerges with the common symptoms of it and in many cases the cause will be attributed to the non vegetarian food that the patient had from outside. Other than the assumptions drawn by the doctor after analysing the history of consumption, no concrete inference could be made in the preliminary checkup regarding what exactly caused the infection.

Another major dilemma for the food safety officials to deal with is the delay in reporting the food poisoning cases. Sample collection turns out to be difficult if the complainants or the hospital authorities report the case or lodge complaints after days of consuming the suspected food. In the case of Reshmi Raj, the hospital authorities failed to report the incident to the Food Safety Officer in the district on time. The authorities came across the unfortunate incident only when an online media reported it, alleged Randeep.

A food safety officer has the charge of a constituency in the state. Accordingly, only nine food safety officers are appointed in the entire Kottayam district. “The shortage of staff under the Food Safety department has to be addressed immediately. In addition to the workload, the allegations of inactions during such mishaps and false accusations of corruption burden the employees in the Food Safety department,” said Randeep CR.

Not merely Arabian dishes, improperly cooked non vegetarian food are highly prone to food poisoning. In addition to this, the raw meat has to be refrigerated without compromise, said Dr Francy Pulikkan. The inappropriate refrigeration of meat sources the bacteria to thrive which has the potential to release toxins. Furthermore, insufficient cooking leaves these toxins intact inducing food poisoning.

Mayonnaise, not a trivial dip

The Arabian dishes which sparked controversies recently are the staple food in the Middle East countries. However, these dishes demand appropriate facilities to be cooked well. Analogous to the caution followed in dealing with meat, the mayonnaise used as a dip in Middle Eastern cuisine have to be prepared and consumed with utmost care. 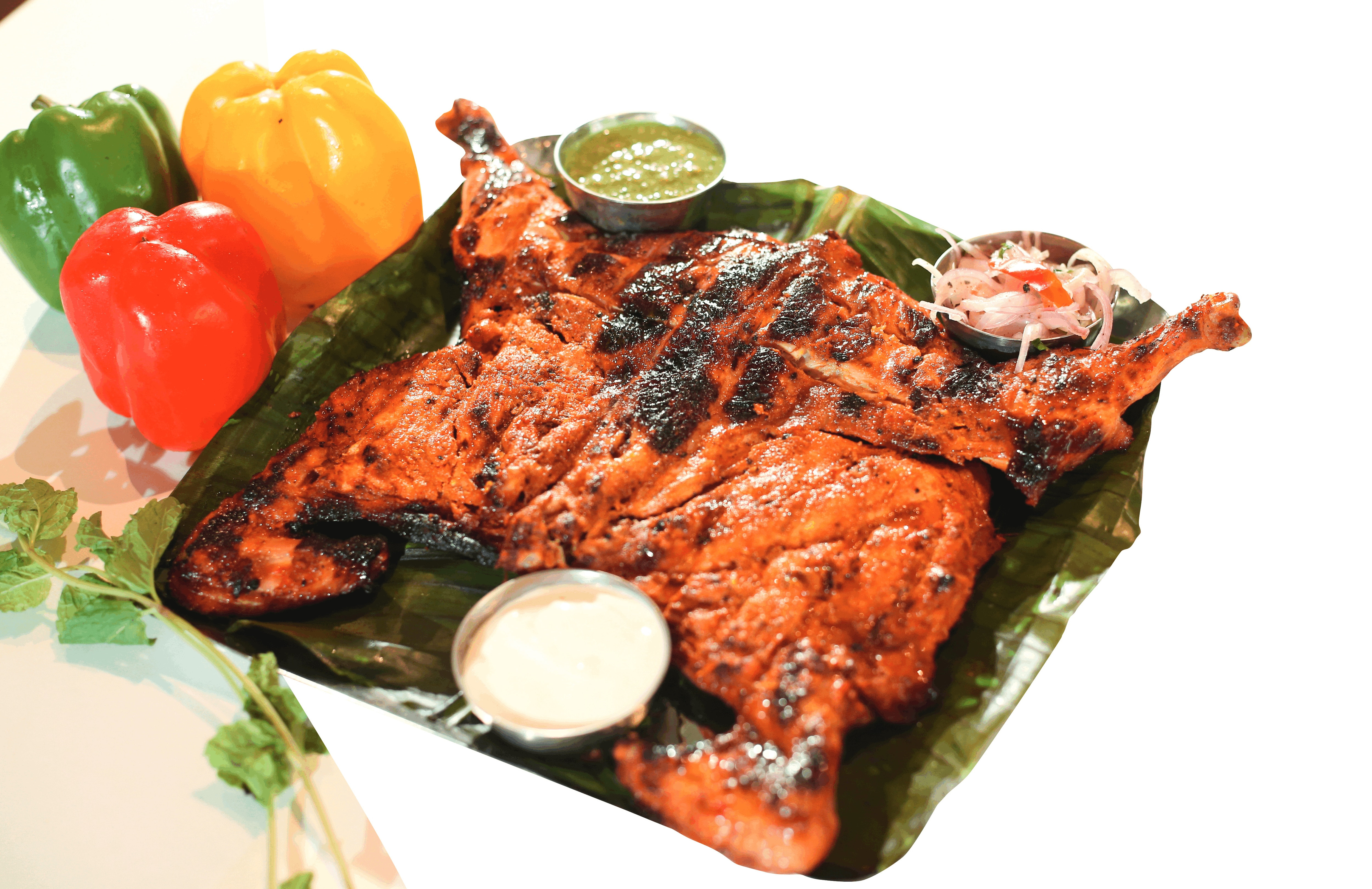 The Department of Food Safety has issued an order banning the use of raw egg to prepare the mayonnaise, as the risk of the food being affected by Salmonella bacteria is high in it. Instead the department has recommended to utilise vegetable mayonnaise or pasteurized eggs. The other ingredients commonly used to prepare mayonnaise include oil, garlic and salt.

In mayonnaise, the danger of fungal infection begins soon after 2 hours of keeping the dish at normal room temperature. Though refrigerated, mayonnaise could not be consumed after 12 hours of preparing it. The guidelines issued by the government also advise to store mayonnaise in closed containers without water content, which are often neglected by the staff at restaurants.

The authority to issue licences to the restaurants and hotels has been entrusted to the local self governing authorities, which was earlier executed by the Department of Health. As the lapse in the treatment of scientific waste water management can also lead to food poisoning, it has been compulsory for the multi storeyed restaurants to secure the certificate of the State Pollution Control Board, after receiving the licence from the respective local bodies. However, many restaurants operate without securing this certificate once they manage to get the licence.

Compounding notice will be issued by the district officer, if grave violations of food safety have been found during the inspection. In such cases, the fine will constitute up to Rs 1 lakh, according to the degree of infraction. In case of minor issues, a rectifying notice will be issued. This will not comprise any fine, but directions to correct the minor flaws. The closed restaurant will be reopened only after another team of food safety officials inspect the facilities and submit a report favourable to the restaurant.

A similar case of food poisoning which shook Kerala in 2022 was the death of a teen girl Devananda in Kasaragod. The autopsy of Devananda had confirmed that the cause of death had been the infection of Shigella bacteria which infected her heart and brain. Although, the report of the chemical tests is yet to be published even after eight months of Devananda’s demise.

“Coming across recurring deaths due to food poisoning appalls me. How can the authorities shun the restaurants which serve poisoned food?” asked EV Prasanna, mother of Devanada.

“Though the state government had announced a compensation worth Rs 3 lakh, we have not received it yet,” she said.

Devanada’s mother also expressed her distress at the failure of the government to deliver appropriate punishment to those who are responsible for her daughter’s death.

Ban of egg mayonnaise: Food parcels must use stickers to denote time it was served