IT layoffs 2022: Major job cuts by tech giants; Is recession round the corner?

From Amazon to Disney, several tech behemoths have announced mass layoffs as part of their restructuring plans, raising fears of an imminent global recession. 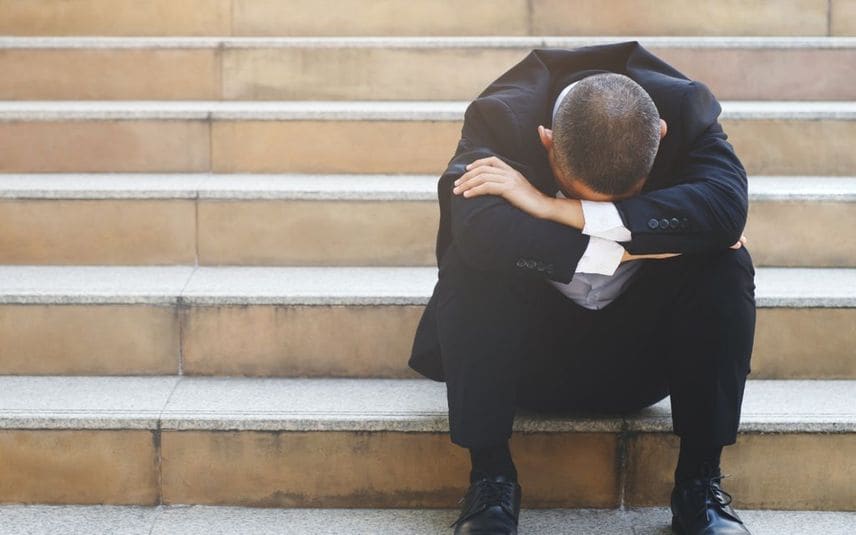 With talks of global recession gathering momentum, Tech titans Elon Musk, Mark Zuckerberg, Jeff Bezoz among others have resorted to cost cutting measures by issuing pink slips to thousands of their employees.

From Amazon to Disney, several tech behemoths have announced mass layoffs as part of their restructuring plans, raising fears of an imminent recession.

According to Layoffs.fyi, a website that tracks tech job cuts, as many as 1,20,000 jobs have been lost across the world this year.

Here are some of the major layoffs announced in recent weeks:

On November 9, Facebook’s parent company Meta announced plans to lay off 11,000 of its employees, 13% of its global workforce.

In a blog post, CEO Mark Zuckerberg wrote, “Today I’m sharing some of the most difficult changes we’ve made in Meta history. I’ve decided to reduce the size of our team by about 13% and let more than 11,000 of our talented employees go.”

According to a recent report by the New York Times, Amazon is planning to lay off approximately 10,000 people in corporate and technology jobs by this week; the biggest layoff in the history of the company.

In Twitter, Elon Musk sacked 7,500 employees, roughly 50 percent of its workforce, including CEO Parag Agrawal, CFO Ned Segal and Vijaya Gadde, head of legal, trust and safety. In India, around 90 percent of its staff was sacked over the weekend.

Snap plans to lay off around 20% of its global workforce, or nearly 1,300 out of 6,400 employees in August 2022. The company is also planning to cancel some in-house projects to limit liabilities and streamline workflow. Snap’s stock price has declined nearly 80 percent this year.

Edtech company Byju’s is planning to fire 2,500 employees (5% of its workforce) in the next six months with an aim to boost its profit by March 2023.

The tech multinational has reportedly stopped hiring for a large number of positions outside of research and development (R&D).

The company’s chief executive Bob Chapek said in a memo that the company is instituting a targeted hiring freeze and possible staff reductions.

“While certain macroeconomic factors are out of our control, meeting these goals requires all of us to continue doing our part to manage the things we can control - most notably, our costs,” Chapek wrote.

According to a latest Axios report, Microsoft laid off close to 1,000 employees across different departments in 2022.

“Like all companies, we evaluate our business priorities on a regular basis and make structural adjustments accordingly,” the company told ABC news.

Why are companies slashing jobs?

According to Forbes, the job cuts have been significantly driven by a hiring spree during the pandemic lockdowns. Although the reasons are company specific in nature, one cannot ignore the adverse effect of the pandemic driven hiring frenzy that was aimed at adapting to the new normal.

With the corona fears subsiding over the years, companies were left with too many workers paving way for mass layoffs in the sector.

Moreover, the trend of high level automation in workplaces also gained momentum significantly. Here, it needs to be noted that the concept of automation is not merely restricted to the substitution of human labour with machine labour. Rather, at it's core, automation is about implementing a system to complete repetitive and mundane tasks without the need for human labour. Such technical makeovers are indeed one of the major driving forces behind the massive job reductions in the sector.

In addition, reports of the global economy heading towards recession added to the trouble.

Currently, the global economy is in its steepest slowdown. Since the aftermath of the pandemic crisis, the world’s three largest economies – US, China and Europe – have been slowing down piercingly.

According to a comprehensive study by the World Bank, as central banks across the world simultaneously hike interest rates in response to inflation, the world may be edging towards a global recession in 2023.

“Global growth is slowing sharply, with further slowing likely as more countries fall into recession. My deep concern is that these trends will persist, with long-lasting consequences that are devastating for people in emerging markets and developing economies,” said World Bank Group President David Malpass.

“To achieve low inflation rates, currency stability and faster growth, policymakers could shift their focus from reducing consumption to boosting production. Policies should seek to generate additional investment and improve productivity and capital allocation, which are critical for growth and poverty reduction,” he added.

How are employees handling layoffs?

As thousands of techies lost jobs, much to their surprise, it may not be easy for them to find new jobs as many companies have put a freeze on new hirings.

“Unfortunately today I received the sad news that I am part of 11,000 employees who were laid off by Meta. I was not expecting to be part of the layoff, as I had a strong performance in all quarters since I joined Meta. I started an incredible journey to work in Meta 9 months back, but it abruptly came to an end,” wrote Raju Kadam, who served as senior technical program manager at Meta, on LinkedIn.

The story isn't much different for several others too. Taking to LinkedIn, Himanshu V, an IIT-Kharagpur graduate said, “I relocated to Canada to join Meta and 2 days after joining, my journey came to an end as I am impacted by the massive layoff.”

Is the recession fear for real?

Although mass tech layoffs are often associated with economic downturn, it need not necessarily point towards a looming recession.

“Recent IT sector layoffs can be read alongside the contemporary global uncertainty coupled with the Russia-Ukraine war. The global situation is quite poor. However, Twitter layoffs are likely to be linked with the company’s current situation. It is probably not doing very well and the latest move is aimed at some particular pursuit of profits,” said Prof. Pulapre Balakrishnan, former director of Centre for Development Studies (CDS).

The labour market has witnessed mass layoffs in the past as well. Experts opine that the current job cuts are specific to the respective companies and need not indicate a fear of recession.

“Global recession does not immediately justify the specific layoffs in these companies. With the labour laws diluted thoroughly, managements are at ease to sack anybody any time. There is no notion of employee rights here. It is a very conscious anti-worker tactic,” opined Prof. Venkatesh Athreya, chemical engineer turned economist.

As the layoffs pile up in the IT sector, it will presumably bleed into other sectors too. However, as per expert opinions, a situation of rapid economic downturn is quite unlikely.

According to Reuters, despite the surge in technology-sector job cuts, there has been a fall in the number of people, particularly Americans, claiming unemployment benefits, indicating that widespread layoffs still remain low.

That is, even as the global economy struggles through rising inflation and falling share prices, chances of rebound are still very likely in future.

Two philosophers and a political theorist: An allegory of Indian public ...