Scientists have reported more than 20 new species from different groups including the Narcondam tree shrew.

The Zoological Survey of India (ZSI) headed by Dr C Sivaperuman, a dynamic scientist and his colleagues are doing remarkable contributions that have been shot into the limelight by many marvellous findings.

The laboratories are always active and the scientists roam about in adventurous spirit, Faunal exploration intensively and extensively is the hallmark of ZSI that has won acclaim. 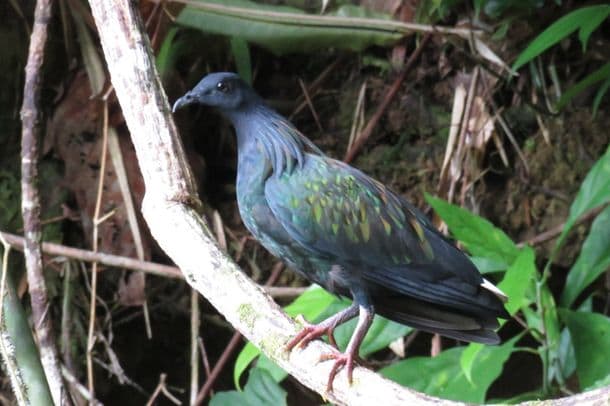 Scientists have reported more than 20 new species from different groups including the Narcondam tree shrew.

Dr Sivaperuman has reported new species of ants, Earthworms, Scorpions, moths, butterflies, tree frogs and freshwater molluscs. He has done exemplary contributions as a member of the Indian Antarctic team in 2016 and assessed the distribution of birds and mammals in the southern ocean.

Now nationwide, there is much awareness about the biodiversity of Andaman because the print materials vastly circulated, they are all prepared by the ZSI.

They give considerable insights into the rich biodiversity of the island and the magnificent landscape thrust with immense scenic beauty.

So far, he has been able to publish around 300 research papers in different journals that give a wider view of the species richness of the island.

Some of the books on the bird population of the island are of great value. The winged beauties were brought to light after deeper studies and surveys, because of the contributions of ZSI. The tourism potentials of the island are also on the rise. One of the noteworthy achievements is the coral reef in the Indian waters which is monitored by the ZSI.

Constitution and democracy are not synonymous, says Justice Chelameswar

Prof K K George - The Academic and the Man

Inclusiveness is the watchword of good governance ...