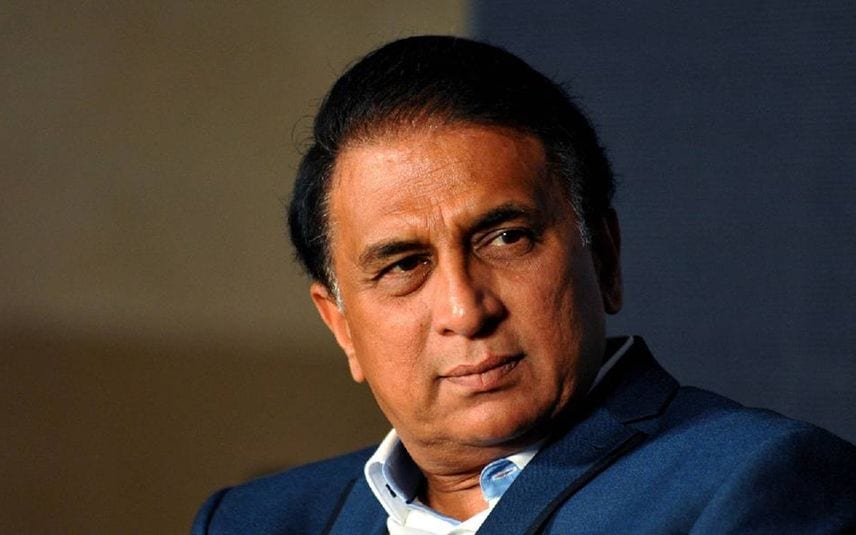 It was a wonderful gesture; perhaps the first of its kind in the history of the Board of Control for Cricket in India (BCCI) and its member associations. On Friday the Mumbai Cricket Association (MCA) which has won the Ranji Trophy a record 41 times, presented a specially designed 10 seater hospitality box at the Wankhede Stadium to its most famous cricketing son, Sunil Manohar Gavaskar.

The MCA chose to honour Gavaskar to commemorate his golden jubilee in Test cricket. The little master made his Test debut against the West Indies in 1971, and he announced his arrival in the big league of world cricket scoring 774 runs. Gavaskar who was in Dubai for the ICC Men’s World Twenty20 flew to Mumbai to be present at the function with his family.

There is a president’s box at all the BCCI member associations in India to extend hospitality to people who help them. During the ICC signature events the associations create a hospitality box for the BCCI Presidents. The spectators' gallery are also dedicated to well-known local cricketers. The MCA has stands named after Vithal Divecha, Vijay Merchant, Sunil Gavaskar and Sachin Tendulkar. Yesterday a part of the North Stand was dedicated to Dilip Vengsarkar, the Lord of the Lord’s and a magnificent performer for Mumbai in the Ranji Trophy.

But the MCA thought the best way to honour Gavaskar in tune with the occasion was to present him a viewing and hospitality box. Gavaskar’s long time close friend Raju Mehta, a former Baroda Ranji Trophy cricketer is delighted by MCA’s gesture.

"It was a tremendous decision on the part of the MCA to felicitate Gavaskar in such a befitting manner on the occasion of his 50th anniversary of his Test debut. I suggested to Makarand Waingankar to put it across to the MCA to give him a box for life as a fitting tribute for his contribution to Mumbai, India and cricket. He liked the idea and went about convincing the people who matter so that the issue could be raised at the AGM of MCA and the proposals could be approved. He was relentless in his pursuit and the hospitality box was sanctioned. It was supposed to be inaugurated in March this year on the day he made his debut, but the function had to be postponed due to COVID-19. Also, Mr. Sharad Pawar was keen that the function was grand, and it ultimately came about yesterday,” said Mehta.

Right from his school days, through to the university teams and Bombay, India, Gavaskar has struck a remarkable rapport with locals in Mumbai, including the clubs, giving them time to be the chief guest after the final of a tournament. He was also the Chairman of the MCA Cricket Improvement Committee (CIC) and Commissioner of the Mumbai Premier League. So Gavaskar has been an ambassador of Mumbai cricket for 50 years and more, and it was apt that the MCA went out of the way to felicitate him.

Former MCA Secretary, Chief Administrative officer and General Manager, Game Development, BCCI, Prof. Ratnakar Shetty, wholeheartedly appreciated the MCA decision. "It's a great gesture on the part of the MCA to recognise Gavaskar for his contribution to Mumbai, Indian and World cricket. And not only as a player, but also as an administrator. He was always available for Mumbai cricket. If we had any cricketing problems, he was there for the MCA. He was the vice president of MCA in the late 1990s. He was the CIC Chairman. He played a big role in setting up the NCA in Bangalore; he was with the BCCI Technical Committee and the ICC Cricket Committee. He richly deserves the honour."

Prof. Shetty also felt happy about Dilip Vengsarkar given his due. "When the MCA named a part of the North Stand after Sachin Tendulkar, there was a proposal to name a part of North Stand after Vengsarkar. It did not happen. In my term as Secretary, Dilip was the best Chairman of the selection committee. He had the eye to spot talent and encourage them. He was also a great Chairman at the BCCI. Sourav Ganguly, Virendra Sehwag, Harbhajan Singh and Zaheer Khan were not in favour because of the Greg Chappell issue. He got everybody back. Not many know that he was the one to fast track Virat Kohli from the India under-19 team, through to the NCA academy team and the Indian team. He was an authoritative chairman and supported talent."

The joyous occasion of honouring the outstanding Mumbai stalwarts has pleased the cricketing fraternity. Hopefully, the MCA will do more such for its cricketers.