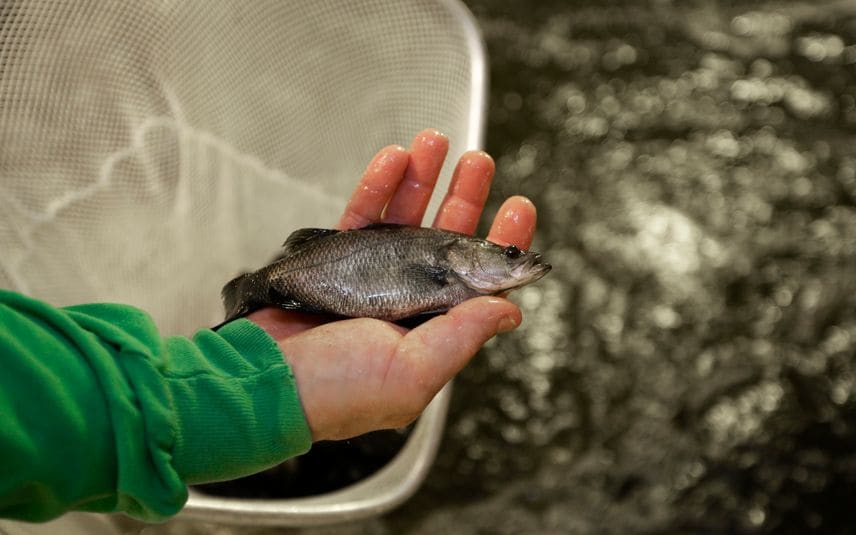 Pearl spot fish (‘karimeen’), Mullets (‘kanambu’, ‘thirutha’), Milkfish (‘poomeen’), Banded Snakehead (‘varaal’) and many more. When compared with the marine fish, Keralites confer an elite rank to the freshwater fish species in the meals, especially those caught from its magnificent lakes and backwaters. However, a fish survey conducted by a team of experts from Ashoka Trust for Research in Ecology and the Environment (ATREE), Department of Aquatic Biology and Fisheries, University of Kerala, and Department of Fisheries in Ashtamudi lake, found staggering decline in the freshwater fish varieties endemic to the region, though the lake is now extensively used for aquaculture activities.

A designated Ramsar site and wetland which supports copious biodiversity, Ashtamudi Lake is an estuarine ecosystem with international significance. The lake located in the district of Kollam is considered as the gateway of backwaters ensuring livelihood for hundreds of fisherfolk in the region. Numerous studies conducted in the lake have found the presence of 158 species in 60 families. However, the recent survey shows a deterioration of piscine diversity of the lake, which alarms for frequent monitoring to assess the status of ichthyofaunal diversity.

Here are a few snippets from the conversation with a team member of the survey, Biju Kumar, a professor at Department of Aquatic Biology and Fisheries in University of Kerala had with mathrubhumi.com

What are the notable findings of the survey carried out lately in the Ashtamudi lake?

The key finding of the Ashtamudi Fish Census was the decline in freshwater species diversity, and a surge in the presence of marine species, even in the freshwater zone, which refers to the shortage in the freshwater flow from the Kallada river. The team also recorded three marine species for the first time from the lake, which included the tripod fish (‘muppiri’), Cardinal fish (‘Kadauva nanthal’) and Queenfish (‘cheru paara’). The increase in the presence of marine fish, including mackerel (ayala) and Trachinotes blochii (valavode) could be an interesting aspect to study in relation to the climate change of the oceans.

The team have also noted decline in the mean size of the commercial valuable fish, including pearl sport (Karimeen) and mud crab (Kaayal Njandu).

What might have caused such a drastic change in the fish population of the lake? Please elaborate on the inferences of the team. 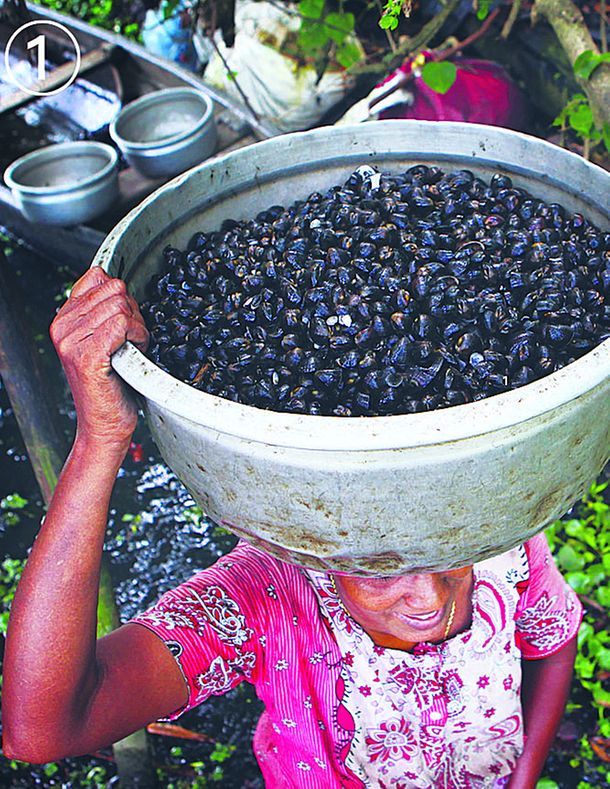 Fish diversity was found to be less in polluted zones of the river, indicating the threats of pollution increasing in the system. Urban pollution, solid waste, especially plastic pollution have grown significantly in the region, tampering the biodiversity. Of late, there is also rapid invasion by the alien Charru Mussel in Ashtamudi Lake, with significant impacts on native populations of green mussel (Perna viridis) and the dominant clam species, besides impacting the fish breeding sites in the region.

What are the fishing practices that adversely affect the fish population?

The fishing activities using small-mesh nets (adakkamkolli vala) in the region, and gill nets of small mesh size have turned to be a menace. Both these practices impact juveniles of commercially valuable fish. The present regulation and minimum legal size of fishes of the fisheries department is applicable only to marine fishes and therefore a regulation is also required, fixing the minimum legal size of freshwater and brackish water fish.

Is the phenomenon of reduction in the size of the fish noticed anywhere else in the state?

Yes, this happens in many lakes of kerala, since there is targeted fishing on commercially valuable fish like 'Karimeen'.

Does the direct impact of climate change been reported on any specific kind of fish species in Kerala?

In general climate change impacts the fish by inducing displacement primarily to cooler waters and instigating changes in the migratory and reproductive patterns. However, there are no specific studies on this from Ashtamudi lake. The heavy inflow of freshwater into the system, however, has impacted the short neck clam species there, after the flood.

Is there any impact of the loss of vegetation, including mangroves on fish population?

Definitely. Mangroves are the breeding grounds and nurseries of fishes and loss and degradation of mangroves have strongly impacted the recruitment of fish populations in the lake.

Are there any crucial programmes launched in the state to protect the endemic fish population?

One of the major projects will be the declaration of fish sanctuaries in the state. Second is the ranching of commercially valuable fish into natural water bodies. Both these are managed by the fisheries department in a limited way. Declaration of protected areas is the best way, though there are no dedicated ones for freshwater fish.

Please elucidate the major recommendations forwarded by the survey team for the better management of the rich fish diversity and biodiversity-dependent livelihoods in the lake?

Regulations to manage the number of Chinese fishing nets and stake nets in the region based on the carrying capacity of the system and population of commercial fishes, and imposing minimum legal size restrictions for all commercial species fished from the lake were suggested to stop the exploitation of resources. The district authorities are requested to prepare a spatial planning in the lake and its watershed to halt the increasing encroachments in the region.

Ashtamudi lake is the only lake in India that supports locally valuable Arrowfin goby (‘koozhavali’). Hence, the team has suggested declaring a fish sanctuary in Ashtamudi lake, after conducting a detailed study on its population dynamics. Considering the decline in commercially valuable fish species, the fisheries department may promote plans to introduce the seeds of local indigenous fishes into the lake to sustain fishery and support fisherfolks.

In a similar way, many other suggestions as mangrove restoration, regular check on invasive species and pollution, desilting of estuaries were also advocated which could be adopted to revive any analogous ecosystem.

Will Adoor’s Elipathayam find a place in Sight & Sound Greatest Films of ...

This prickly creature gave sleepless night to a family in Pattom