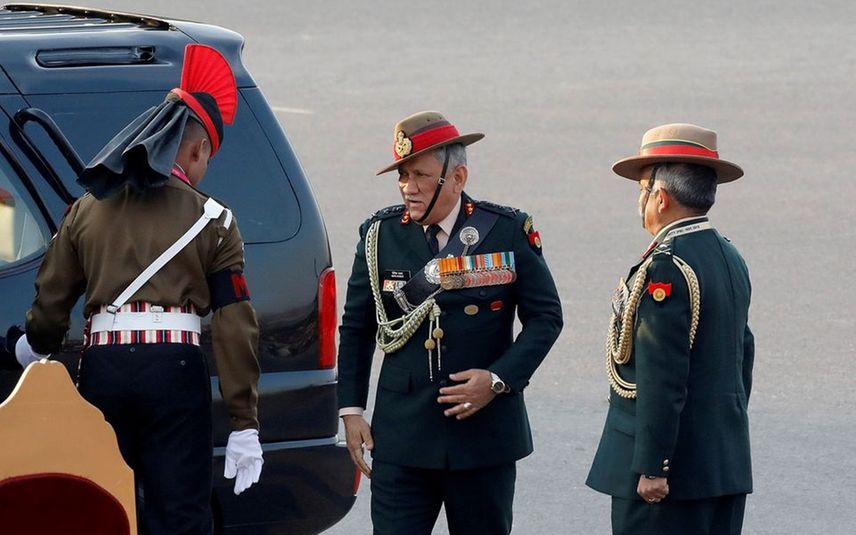 A fellow General belonging to the same regiment as the tragically departed Chief of Defence Services assesses the martial legacy of Gen Rawat, and remembers him as a formidable intellect and a thorough professional who embarked on transforming our forces into a modern war machine

Over the years in my extensive interactions with him, I gained the impression of Gen Rawat as intellectually endowed, intensely hardworking and professionally extremely competent. He had an exceptional record of having commanded formations at all levels in operational areas.

As India’s first CDS, he had the onerous responsibility to steer the transformation of India’s armed forces into a modern war machine, capable of neutralising existing and evolving threats posed by our adversaries. Thus, he embarked upon formulating plans for theaterisation of our armed forces over the last two years. This is a comprehensive exercise embracing all the spheres of martial deployment, involving territorial boundaries, oceanscape, space, air defence and nuclear capability, among other things. His vision will be reflected in the way our armed forces get reorganised henceforth.

I still remember 2011, a year prior to my superannuation. For, it was then that, as Military Secretary, it fell on me to appoint him as a General in command of 19 Infantry Division, from his rank of Brigadier.

Thus, my personal and professional association with Gen Rawat, spans over four decades. Even after I retired, we stayed in close touch with each other. Whenever, he visited Bengaluru, where I had settled, he would pay me the compliment of a house visit at my residence. Such was the intimacy of our friendship.

In the untimely demise of Gen Rawat, we shall miss a deeply patriotic, outstanding, and energetic military professional.

(The writer was Military Secretary, a senior post in the Indian Army HQ, responsible for service promotions, postings and tenures. He can be contact at gmnair52@gmail.com)

Daughters of CDS Bipin Rawat collect ashes of parents, to immerse them in Haridwar

Ashes of CDS Rawat, his wife to be taken to Haridwar on Saturday, says family