As the lunar eclipse begins in the morning, only its ending will be visible from Kerala. Reportedly, it will last for more than 3 hours. 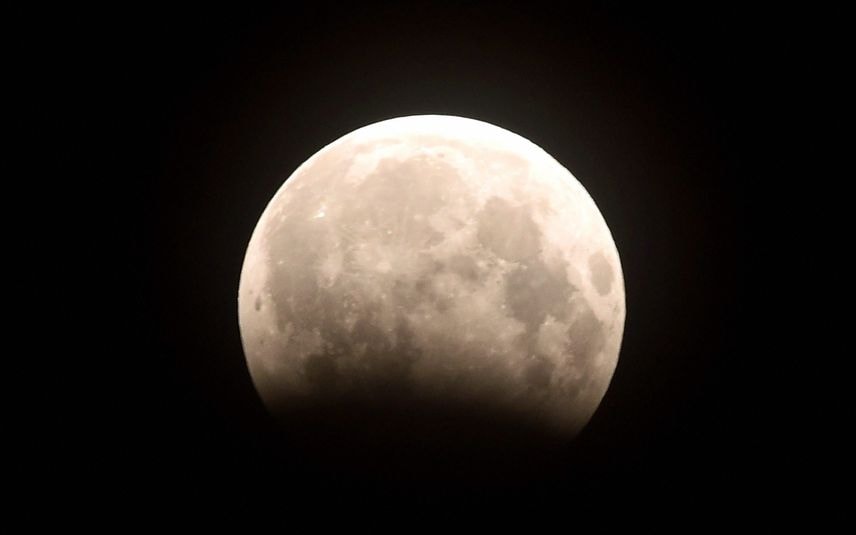 Payyannur: A total lunar eclipse will occur on Tuesday. It will begin at 2.40 pm and will be visible from all parts of the country, including Kerala.

However, as the eclipse begins in the morning, only the ending will be visible in Kerala by evening. Reportedly, the eclipse will last for more than 3 hours.

Besides India and neighbouring Pakistan, Afghanistan and parts of Russia, residents of other parts of Asia, North and South America, Australia, North Atlantic Ocean, Pacific Ocean will be able to see the celestial event, said astrophysicist Debi Prasad Duari.

The lunar eclipse in its totality will not be observed from everywhere, Duari said, adding that the beginning of the partial phase of the eclipse will be seen from some countries of Latin America.

India will witness the next lunar eclipse on October 28, 2023.