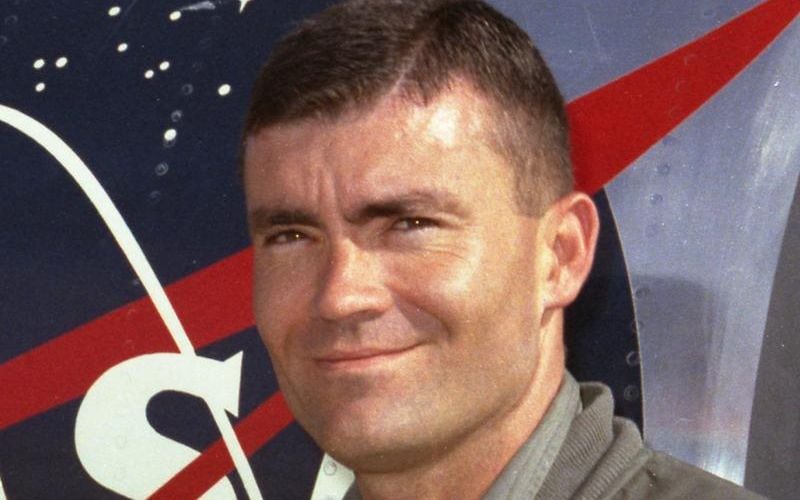 On the 53rd anniversary of the historic Apollo 11 mission landing on the Moon, Fred W Haise Jr, the Lunar Module Pilot of the mission, talks to Mathrubhumi.

Excerpts from the interview:

What impact did Apollo 11 make in the history of mankind?

Maybe when we study Apollo after 500 years or 1,000 years, only the missions 8, 11 and 17 will be found. Apollo 8 went close to the Moon, Apollo 11 took man to the satellite and 17 closed the Apollo mission. The oxygen tank blast eventually ensured a safe space travel. Better spacecraft were designed later. Hence, the small magic became a big contribution to science.

Did you feel you would never return to earth when you left?

There is a risk for fighter pilots, test pilots and astronauts. We always foresee the possibility of not returning home. To deal with such a situation, we ask a member of the squadron or group to take care of the family before we leave. I entrusted Jerry Carr, who later flew the Skylab, with the task. I verified all my insurance and wills before I left.

What did you feel when the oxygen tank exploded?

I was prepared to step out of the module to the Moon. But that chance was missed in one lightning. But I never felt I would not return safely.