The decrease in immunity during the pandemic period has made children vulnerable to viral diseases. However, there is no need for any concern, yet do not ignore the symptoms, said Health Minister Veena George. 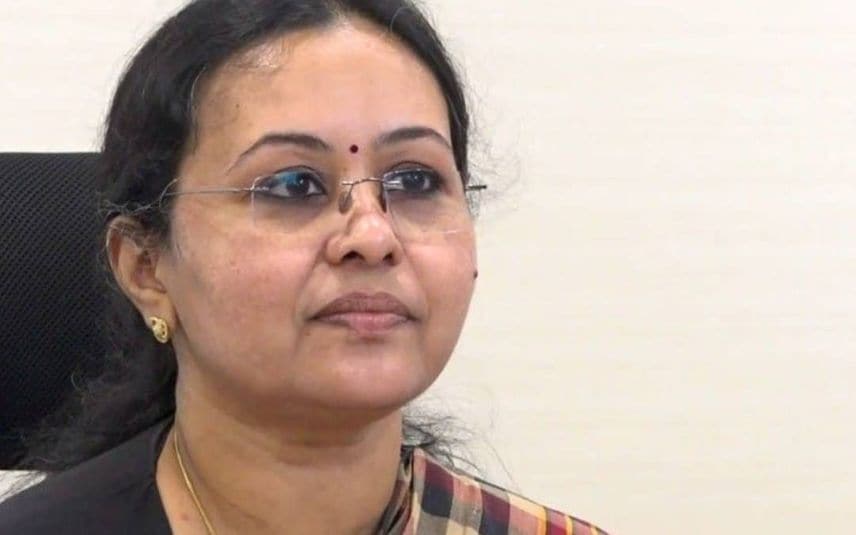 Numerous diseases, including fever, common cold and pneumonia are spreading among children in the state. A total of 1,22,019 people sought treatment for fever in government hospitals in October. Of which, more than half are children.

The decrease in immunity during the pandemic period has made children vulnerable to viral diseases. However, there is no need for any concern, yet do not ignore the symptoms, said Health Minister Veena George. The health department has directed various districts to strengthen surveillance in this regard.

“There can be differences in the immunity levels of children during the Covid period. This is known as immunity debt. A rise in respiratory diseases has also been reported across the world. If not treated properly, children may suffer from pneumonia”, said the minister.

Asthma, fatigue, blue colour on the tongue, nails or lips, high fever and chillness are the major symptoms found among children suffering from viral diseases.

In view of the spike in viral diseases, the health department has issued a set of guidelines for children as well as parents.

Do's and don'ts for parents