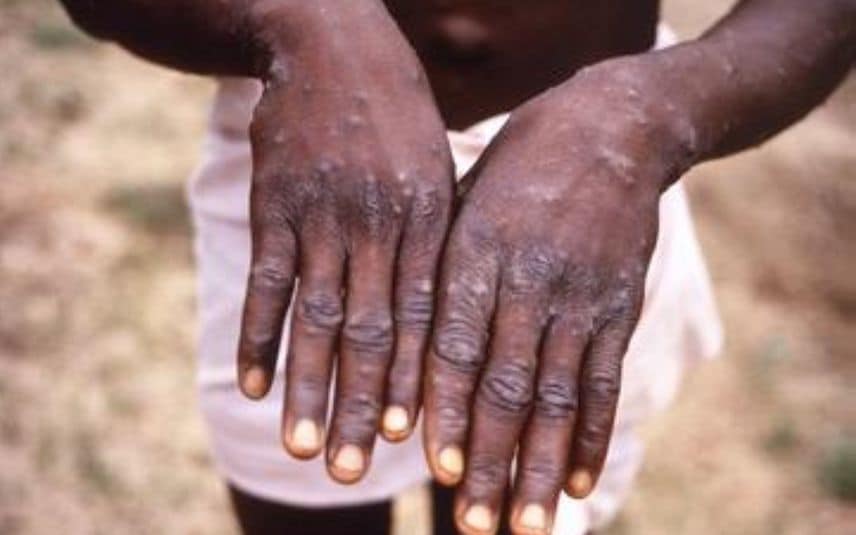 As India reported the second case of Monkeypox in Kerala, a top scientist on Tuesday asked the citizens not to "panic" as the situation is "very much controlled" at this stage.

India reported the second confirmed Monkeypox case from Kannur district on Monday, a 31-year-old male has been infected with the virus.

Speaking to ANI, Dr Pragya Yadav, senior scientist, ICMR-National Institute of Virology (NIV), Pune, said, "The situation is very much controlled and nothing to panic about at this stage. We are in a very controlled situation."

Appreciating the efforts of the Kerala government and the Central multidisciplinary teams which are closely monitoring the emergence of new cases, the health top scientist said that they were prepared beforehand for the sample collection which was prompted by the detection of the first case in the state.

"They were prepared in the sample collection times, and the first case actually led to more kind of prompt action not only from the Kerala government, but the central team is also there and a multidisciplinary team is investigating. They're also closely watching if new cases emerge," Dr Pragya said.

Mentioning India's resilience and experience in fighting COVID pandemic, the Doctor said that it is helpful in handling such infectious diseases.

"I would just say that during the pandemic, the system has learned a lot, though it was a very bad way of learning and we have gone through different phases of the first wave, second and third waves. But yes, the system is in place, people are very well trained, in how to handle the specimen, how to handle such kind of infectious patient. There are specific wards that have already been created across the country after the letter was issued from the Ministry of Health on the same line, as soon as the first case of Monkeypox was declared by the World Health Organisation (WHO) immediately, as a central and apex laboratory of the country," she said.

Stating that Kerala has stepped up "vigilance to prevent the spread of Monkeypox", Dr Pragya said that the state has issued alerts in its various districts.

"Recently Kerala has even stepped up vigilance to prevent the spread of Monkeypox and they have issues alert in five districts and other states are also trying to catch up by creating a specific word for pox viruses and keeping the isolation rules and regulation. Recently, there was a lot of exercise was done by a different state where they called all their state healthcare workers and information was shared that how they are going to act on it," she said.

"Different hospitals organised not only webinars but they discussed in detail the treatment. So I think we are on a very good track to deal with this emergence," Dr Pragya said while explaining the preparedness against Monkeypox.

Talking about the alertness of the people in the wake of breakout of the virus, the top scientist said that after the detention of the first case, people have become highly alert.

"Prior to first case confirmation, we were getting four to five cases weekly, but as soon as the first case is confirmed, people are now highly alert. In our country, there are two diseases, one is varicella-zoster virus and the second is Hand-foot-and-mouth disease which happens in the paediatric population. They look similar kinds and we are getting higher number of samples of these two diseases, but it is manageable. It is not very high like COVID, maybe one or two samples of Monkeypox per day," she said.

Asked about the cases of Monkeypox spread worldwide, the top scientist said that people get scared when something new comes to the fore, however, awareness has increased after the suffering of the pandemic.

"Whenever something new happens, people definitely get scared and after the suffering of the pandemic, people are highly alert, and the awareness has increased. You can look at the pictures of pox lesions on the face and different, so, that creates little anxiety in everybody, even doctors get scared," she said.

"Another challenge is that we don't have the vaccine available for Monkeypox. So these are the kind of uncertain situations. At the moment we have only two cases which are being detected, our system is alerted and also we are very well prepared for the diagnosis and the government is monitoring very closely." (ANI)

Cholera could become 'endemic' if Lebanon fails to curb spread

Over one million deaths in Africa linked to air pollution exposure: Report