Not an alarming situation, says Rajeev Sadanandan who played a crucial role in containing Nipah 2018 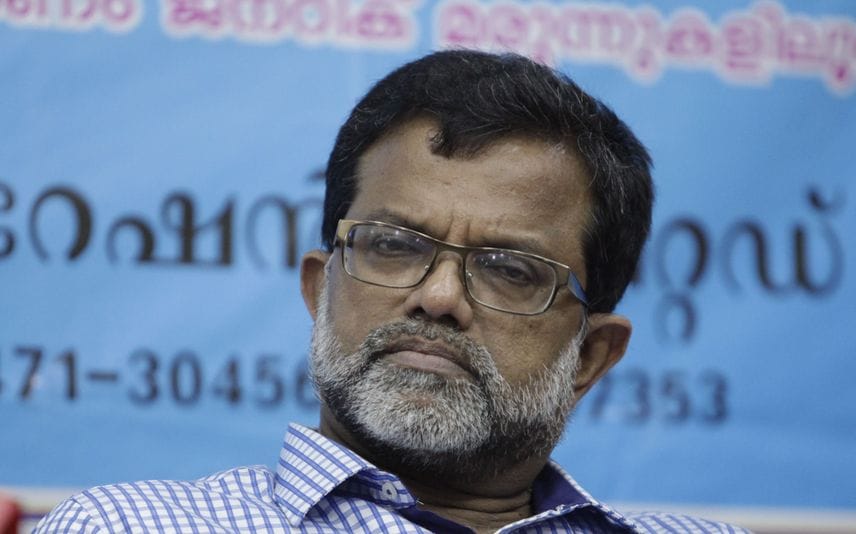 Kozhikode: Rajeev Sadanandan IAS(Retired), former Kerala additional chief secretary (health) who played a crucial role in containing the Nipah virus in 2018 says that the death of a 12-year-old boy in Kozhikode due to Nipah virus infection does not suggest that it is an alarming situation in the district or the state in general. While commenting about the incident to Mathrubhumi.com, the ex-top official pinpointed that there is absolutely no reason to get panic.

“I have learnt that the death of the kid is from a virus case that is seven days old. They have traced the primary contacts who are under observation. Till now no other person has turned positive for Nipah during these seven days. So that means the peak threat may be over. However vigilance has to be exercised as the incubation period is not over yet,” he said.

Meanwhile, Health minister Veena George reached Kozhikode on Sunday to take stock of the situation arising out of the Nipah death. After attending the meeting at the guest house, she attended a review meeting of various departments at the collectorate. There are 158 in the list of contacts presently, out of which 20 are from the index case. 2 of them are reported to be showing symptoms.

The Health Minister stated that a control room has been opened in Kozhikode for Nipah and one ward of the Kozhikode Medical College has been allotted for Nipah patients. The medical units are visiting Chathamangalam, Chuloor and surroundings where the Nipah outbreak has been confirmed. All the essential precautions have been taken by Saturday evening itself even before the test result of the child was out, said the minister.

Woman jumps into well with children in Kozhikode; both kids die