'Silent Valley' - The history of a protest for environment

The book offers a complete history of the largest public protest took place in the state in the post-Independence era. 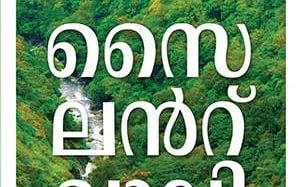 Silent Valley has a story of surviving the encroachment into the environment. The book ‘Silent Valley: Oru Paristhithi Samarathinte Charithram’ penned by Saji James narrates the story of Silent Valley which was declared as National Park in 1985. 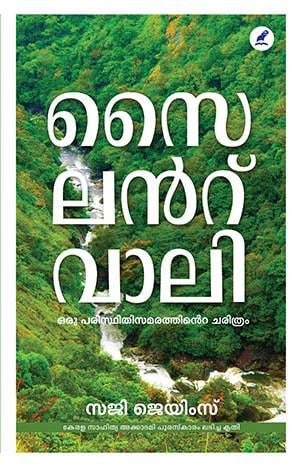 It gives a lot of information about Silent Valley and those who fought for the biodiversity there. Articles penned by O V Vijayan, Prof M K Prasad and E Balanandan also are included in the book.

The book had won Kerala Sahitya Akademi award. It offers a complete history of the largest public protest that took place in the state in the post-Independence era.

The government dropped a dam project after common people and eminent personalities including environmentalists, writers, cultural leaders and artistes fought for nature. Following this, Silent Valley was declared as National Park.