The award was handed over to Sugathakumari at a ceremony to be held at her residence in Nandavanam on Saturday. 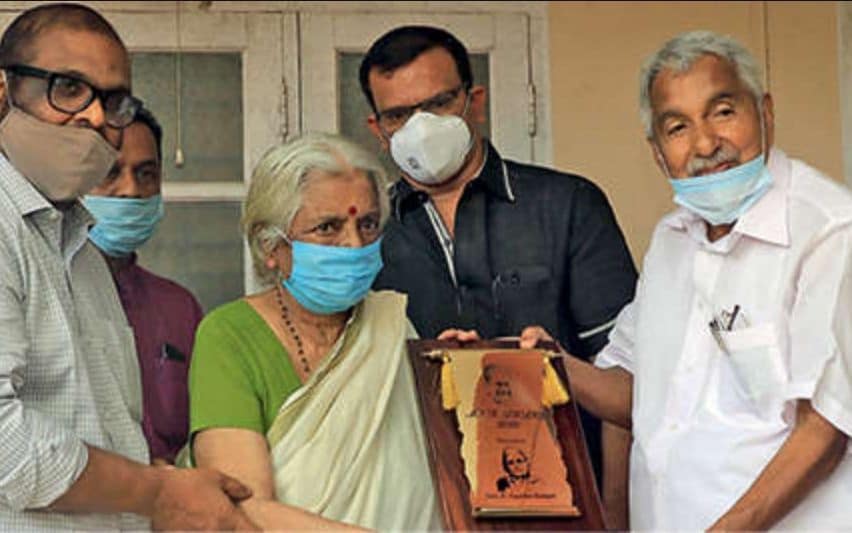 Discussed issues with Sonia Gandhi, everything will be resolved: Oommen Chandy

Oommen Chandy slams Thiruvanchoor, says Ramesh Chennithala is not under his veils