He spoke to Mathrubhumi in his flat in Madhu Vihar Neethi Apartment in Delhi on the day right before his return to Kerala. 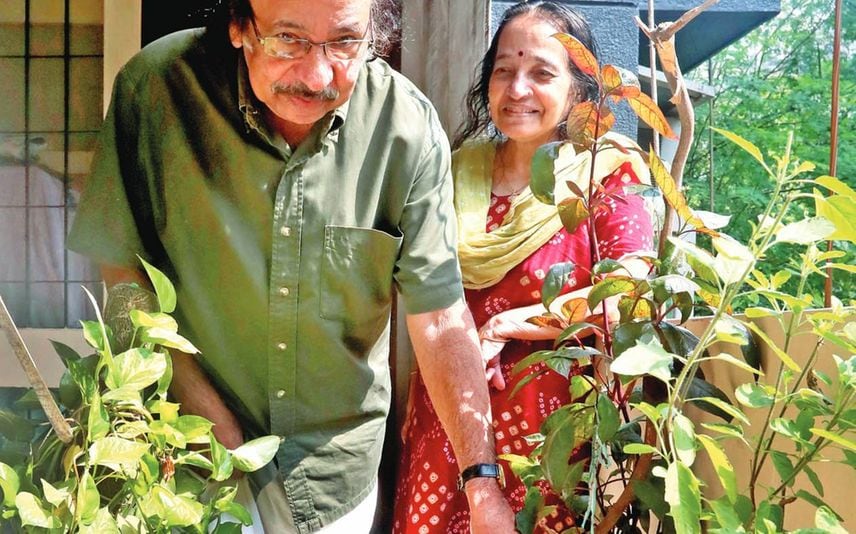 He spoke to Mathrubhumi in his flat in Madhur Vihar Neethi Apartment in Delhi on the day right before his return to Kerala.

K Satchidanandan will return to Kochi on Thursday. After staying with his daughter for a month, he will shift to his newly bought house in Vadookara in Thrissur.

K Satchidanandan moved to Delhi, the land of writings, words and thoughts in the year 1922. He started as the editor of Kendra Sahitya Akademi’s Indian Literature magazine. He became the secretary of Sahitya Akademi in 1994 and retired in 2006. He worked various jobs in different creative fields for nearly 10 years including his job as a consultant at the Higher Education Department and editor at various publishing houses. After working till the age of 70, he settled down to a life of reading and writing.