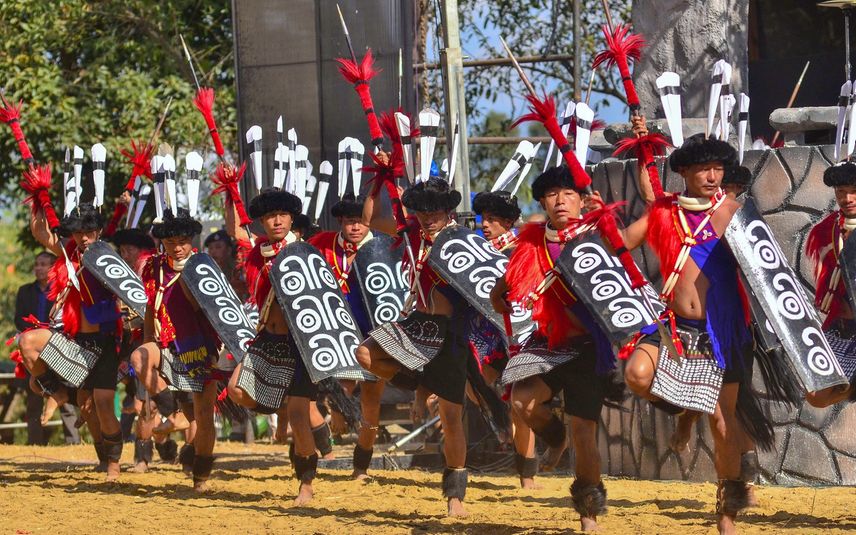 New Delhi: A new book uncovers the untold story of how Kohima went from being a nondescript small hillock to becoming the political and administrative headquarters of the British government and inadvertently ending up as a site of World War II.

Tentatively titled "His Majesty's Head Hunters", the book by Naga poet-politician Mmhonlumo Kikon will be published under Penguin imprint Viking later this year.

"The battle of Kohima is often referred to as the Stalingrad of the East by Western scholars. Historians even say that this was the last real battle of the British Empire and the first battle of the new India. However, the real history left behind by the Japanese army led by Lieutenant General Sato and the allied forces remains to be told," Penguin said in a statement.

Kikon said the "dialogue with our past must continue in the light of the present and be constantly reviewed by revisiting history, and that is what I will be doing in my first book of nonfiction".

"The Empire manifests itself in many aspects of our policies and we must keep exploring these as new vistas of history get written," he added.

According to Premanka Goswami, associate publisher at Penguin who also commissioned the book, Kikon's forthcoming work will "open a window to the ultimate sacrifice of the Naga community, which completely changed the fate of World War II and significantly impacted the course of world history".

An MLA in the Nagaland legislative assembly, Kikon is a BJP national spokesperson. PTI