The aim of this book is to portray the real Harry and Meghan, a couple who continue to inspire many around the world through their humanitarian and charitable work but are often inaccurately portrayed. 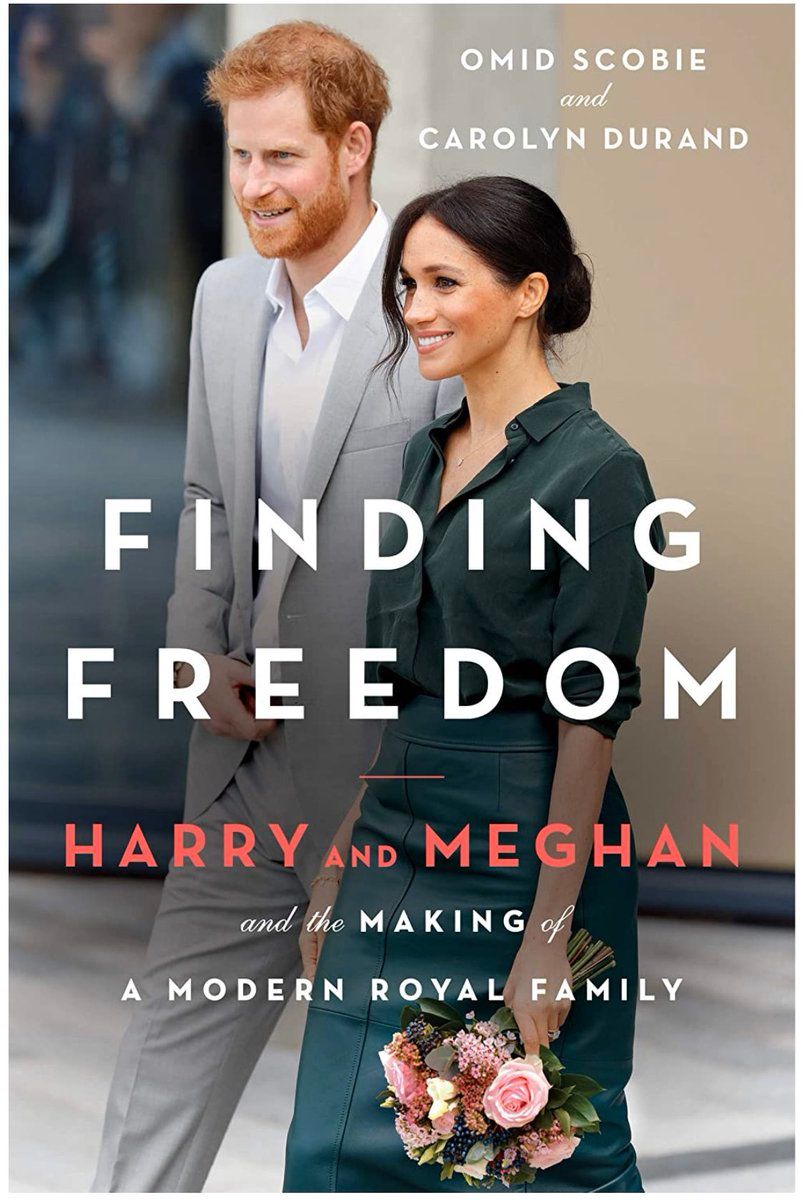 London: Prince Harry, the younger son of Prince Charles and sixth in line of succession to the British throne, stunned the world in January by announcing that he and his wife, Meghan Merkel, were stepping back from their duties as senior royals and would chart an independent financial course by dividing their time between the UK and the US.

Questions flew thick and fast with very few authentic answers and now a new book, "Finding Freedom: Harry and Meghan and the Making of a Modern Royal Family" by Omid Scobie and Carolyn Durand due later this year, promises the answers and more. HarperCollins has announced it has acquired the world rights for the book.

As had happened in the 1980s with Harry's mother, Princess Diana and Prince Charles, when news of the budding romance between a beloved English prince and an American actress broke, it captured the world's attention and sparked an international media frenzy. But while the Duke and Duchess of Sussex have continued to make headlines-from their engagement, wedding, and birth of their son Archie to their unprecedented decision to step back from their royal lives - few know the true story of Harry and Meghan.

To that extent, "Finding Freedom" goes beyond the headlines to reveal unknown details of Harry and Meghan's life together, dispelling the many rumours and misconceptions that plague the couple on both sides of the pond. As members of the select group of reporters that cover the British Royal Family and their engagements, Omid Scobie and Carolyn Durand have witnessed the young couple's lives as few outsiders can.

"With unique access and written with the participation of those closest to the couple, 'Finding Freedom' is an honest, up-close, and disarming portrait of a confident, influential, and forward-thinking couple who are unafraid to break with tradition, determined to create a new path away from the spotlight, and dedicated to building a humanitarian legacy that will make a profound difference in the world," Harper Collins statement said.

"The aim of this book is to portray the real Harry and Meghan, a couple who continue to inspire many around the world through their humanitarian and charitable work but are often inaccurately portrayed.

Our mission has been motivated by a desire to tell an accurate version of their journey and finally present the truth of misreported stories that have become gospel simply because of the amount of times they have been repeated. It is thanks to our sources that we have been able to share the definitive story of the Duke and Duchess of Sussex," say Scobie and Durand.