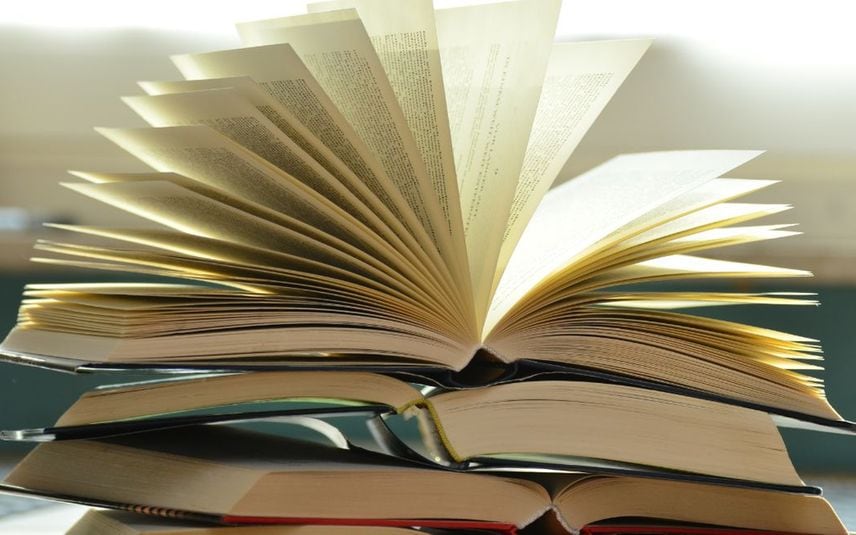 New Delhi: We still struggle to articulate our feelings when people ask us why we enjoy reading or books, or why we beam with joy whenever we pass a library or bookstore. Fortunately, a number of people have already completed it for us. These new novels are ones to keep an eye out for this month:

Samsara: Enter the Valley of Gods (By Saksham Garg)

Phones stop working. Smartwatches die. And arms start glowing with blue scars. This is what happens to Aman Chandra and ten other Souls of Samsara when they are kidnapped from modern-day India and transported to a hidden valley in the Himalayas. In this realm of magic, home to Hindu gods, immortal yogis and mythical beasts, the mission is clear for the Souls of Samsara: to learn the ancient art of yogic sorcery and prepare for a treacherous journey not many can survive. But why must they go on this journey? And how are the gods connected to it all?

It Was Always You (By Sudeep Nagarkar)

Sudeep Nagarkar has authored nine bestselling novels and is the recipient of Youth Achievers Award. He has been featured on the Forbes India longlist of the most influential celebrities for three consecutive years. His books have been translated into various languages, including Hindi, Marathi and Telugu.

Popular Indian author Sudeep is best known for writing romances and Young Adult fiction. His debut book 'Few Things Left Unsaid' was published in 2011, and since then over 40 of his novels have been published so far-- the latest being 'It Was Always You'. A Tale of love, marriage, friendship, and everything in between.

They say that old love is like old wine. But, if an old love comes back into your life when you are married, that same old wine can give you a terrible hangover for the rest of your life.

One evening, a strange man called Adi, who does mysterious things, makes his way into Jeet's cave. The two develop a friendship that will help Jeet unravel the secrets of the wild. In his pursuit to grow, Jeet travels to a mountain village that has been untouched by time and then up a sacred mountain, meeting some fascinating characters along his journey. On this quest from the surreal to the supernatural, Jeet untangles some of the most complex mysteries of the world, which often kept him awake at night in the city.

Nimish Dayalu, ex-Moody's, global head of people development, is passionate about bringing a positive change in people's lives. A certified yoga teacher on a path of mind training, he has yoga in his DNA-his direct lineage is from the world-famous Iyengar yoga family. Nimish is the co-founder and CEO of Zoga Wellness, a high-tech mobile application designed to help users learn and practise ancient Indian yoga and meditation.

Intriguing, adventurous and containing the pearls of forgotten ancient Indian myths and legends, Caveman's Secret Sauce has the right ingredients that are missing in society today.

It is an endeavour to examine fifteen judgments that have shaped the financial landscape of India and offer an insight into judicial thinking in matters concerning the economy since independence.

With significant macroeconomic dimensions, these judgments, when explored, show a long-term impact on the economy. In doing so, judgments from different times of history have been examined to give the reader a flavour of the jurisprudential philosophies at different times in the country since Independence.

The 15 judgments also trace the long path of the economic history of the country. From the almost laissez-faire conception of the economy in the fifties to the socialism of the seventies and eighties; from the recognition of the effects of liberalization in the 90s to the attempt to reign in the perceived excesses of liberalization, the judgments reflect the sentiment of the era that they were delivered in.

This book is an endeavour to educate the common man and woman about some of the legal issues in the world of finance. After all, the ultimate control of arbitrary power is an informed electorate. The book is not a legal text aimed solely at lawyers but is an attempt to demystify the process of judicial adjudication. The law as well as the historic and socio-economic context of the issues at stake are discussed in a language accessible to the lay reader.

Reading made me a director, says Lal Jose

Democracy is meaningless without freedom of expression: Taslima Nasreen