English translation of Vishnunarayanan Namboothiri's poems to be released soon 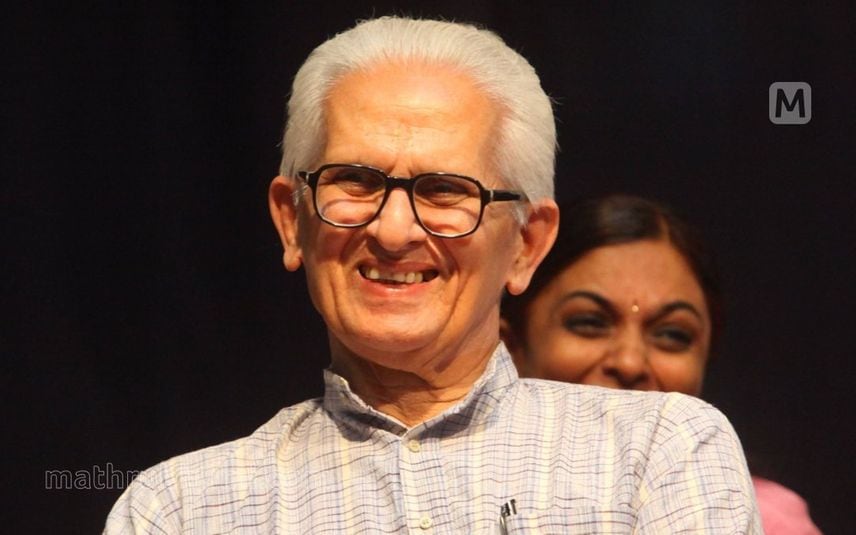 Thiruvananthapuram: Late poet Vishnunarayanan Namboothiri's 82nd birth anniversary falls on Friday as per Malayalam calendar. Though he passed away four months ago, his memories would never fade in the hearts of his readers and wellwishers.

As a birthday gift to the poet, his 51 poems have been translated into English under the title 'Nights and Days in Ujjaini' (Ujjainiyile Rappakalukal) by Madassery Neelakandan Namboothiri aka MN Namboothiri, who works as nuclear scientist in US.

Though a collection of Malayalam poems was already published by Vishnunarayana Namboothiri in the same title, the English translation does not include all poems in the book. Instead, some poems during the initial days of his career and poems like 'Brahmadathan' and 'Mithravathi' written in later years have been included in it.

Translator MN Namboothiri has been living in US for 60 years. He is a research fellow in nuclear chemistry at Stony Brook University in New York. He also works in Texas A&M University and Livermore National Laboratory in California.

MN Namboothiri had earlier translated 'Nalini' by Kumaran Asan and 'Kudiyozhikkal' by Vyloppilli Sreedhara Menon into English. He is also a relative of Vishnunarayanan Namboothiri. The poet's disciple and writer Athmaraman edited the book and penned the foreword to it.

The Centre for South Indian Studies in Thiruvananthapuram that initiated the translation work plans to release the book after the Covid restrictions are lifted.