Disbursing mobilisation advance is not a crime. The Vigilance's finding that he received bribe is wrong, Ebrahim Kunju claimed in the court. 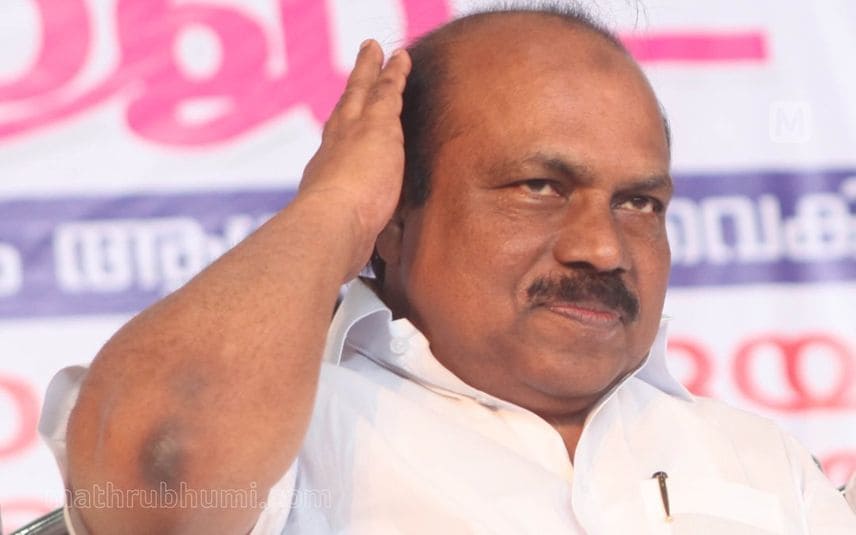 Kochi: Former PWD minister V K Ebrahim Kunju tried to put the blame on the officials in connection with Palarivattom flyover scam. He made it clear that the officials did not inform him about anything and he only signed the documents.

He stated this in the bail plea filed in connection with the case on the construction of Palarivattom flyover. To this statement, the court asked him if the minister is a rubber stamp. The case was deferred to Monday for pronouncing the verdict.

Ebrahim Kunju tried to defend himself through petition pointing out the allegations raised against the assembly speaker. He said that the Speaker gave Rs 13 crore as advance to Uralungal Society. Disbursing mobilisation advance is not a crime. The Vigilance finding that he received bribe is wrong, Ebrahim Kunju claimed in the court.

While considering the bail plea, the court asked him if the minister is a rubber stamp. The court also asked why he wanted to get out of the hospital which he himself chose for treatment. The government stated in the court that the law does not allow providing mobilisation advance in PWD contracts.

The government also pointed out in the court that it was already decided to give the flyover contract to the RDS company prior to the tender procedures. A conspiracy was held at Mascot hotel in this regard in 2013. The Vigilance stated in the court that Ebrahim Kunju should be interrogated again and granting bail to him will affect the investigation.