The Booker Prize ceremony this year is very different due to the coronavirus pandemic lockdown. The so-called innovative and globally accessible 2020 “winner ceremony without walls” was broadcast from London's Roundhouse. 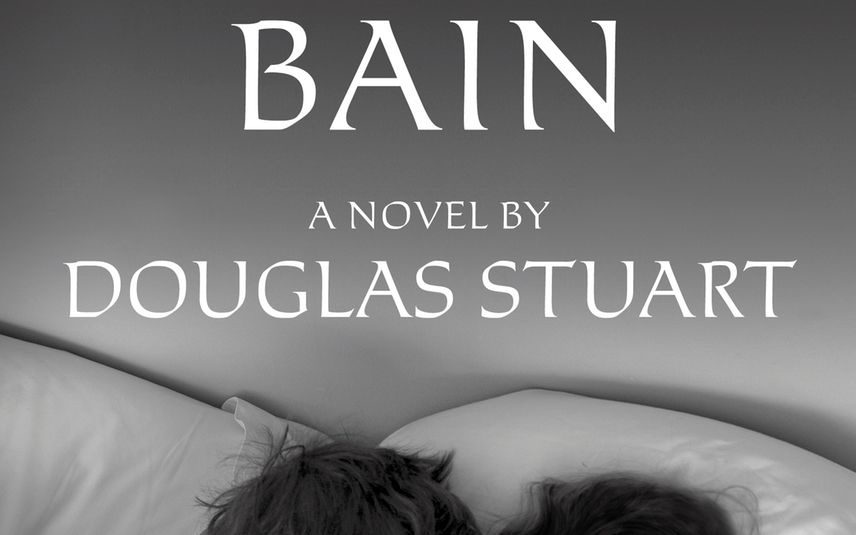 “I cannot believe this. Shuggie is a work of fiction but writing the book was extremely healing for me; hugely cathartic,” Stuart said.

Stuart (44) dedicated the book to his mother, who died of alcoholism when he was 16-years-old. After graduating from the Royal College of Art in London, he moved to New York to start a career in fashion design.

He has worked for various brands, including Calvin Klein, Ralph Lauren and Gap. He started writing in his spare time a decade ago.

Dubai-based Indian-origin writer Avni Doshi, who was shortlisted among the final six authors for her debut novel ‘Burnt Sugar', lost out on the top prize. She was in the running for this year's prize alongside Zimbabwean writer Tsitsi Dangarembga for the third novel in her trilogy ‘This Mournable Body' on a shortlist otherwise dominated by US authors - Diane Cook for ‘The New Wilderness', Maaza Mengiste for ‘The Shadow King' and Brandon Taylor for ‘Real Life'.

“We bonded across Zoom meetings. It was a wonderful experience… please read all the books on the shortlist,” Busby, who led the panel through whittling down the finalists from 162 entries, said.

“Shuggie Bain is destined to be a classic - a moving, immersive and nuanced portrait of a tight-knit social world, its people and its values. The heart-wrenching story tells of the unconditional love between Agnes Bain - set on a descent into alcoholism by the tough circumstances life has dealt her - and her youngest son,” she said in reference to the winning book.

“Shuggie Bain can make you cry and make you laugh - a daring, frightening and life-changing novel,” she added.

The Booker Prize ceremony this year is very different due to the coronavirus pandemic lockdown. The so-called innovative and globally accessible 2020 “winner ceremony without walls” was broadcast from London's Roundhouse.

All six shortlisted authors joined the ceremony via a special screen in the Roundhouse and the event included both virtual and in-person special guests.

Former US President Barack Obama spoke about what reading Booker Prize novels has meant to him and Camilla, the Duchess of Cornwall, shared her thoughts on the importance of reading during the pandemic, also via videolink.

“I have always turned to writing to try and make sense of our world,” Obama, whose recent memoir ‘A Promised Land' has been making waves globally, said.

Award-winners such as Kazuo Ishiguro talked about the experience of having won both the Booker Prize and the Nobel Prize in Literature. Margaret Atwood and Bernardine Evaristo reflected on what they have been up to since they became the first-ever joint Booker Prize winners last year for ‘The Testaments' and ‘Girl, Woman, Other', respectively.

The Booker Prize for Fiction was first awarded in 1969 and is open to writers of any nationality, writing in English and published in the United Kingdom or Ireland. The rules of the prize were changed at the end of 2013 to embrace the English language "in all its vigour, vitality, versatility and glory", opening it up to writers beyond the UK and Commonwealth, provided they were writing novels in English that are published in the UK.