Political journalist Jayanta Ghosal, travelled to all the districts of West Bengal and unearthed certain key factors that helped the Trinamool win the state that he records in "Mamata Beyond 2021" (HarperCollins). 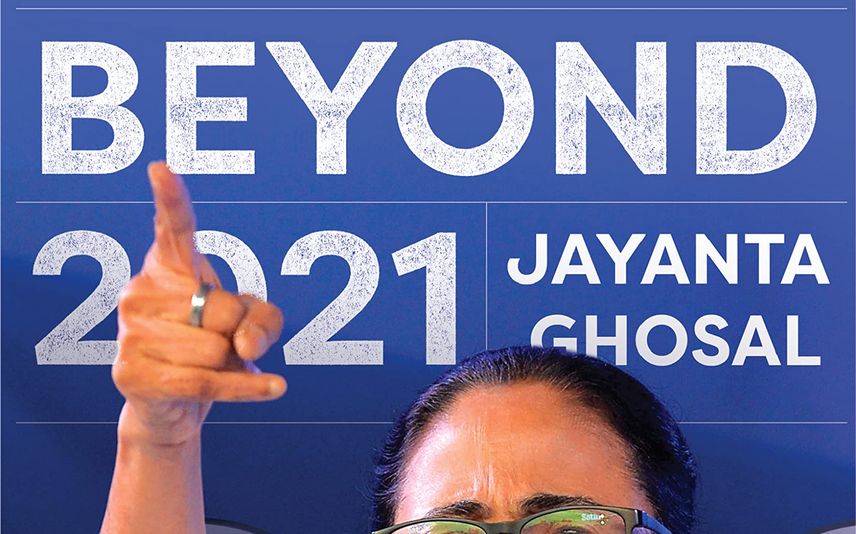 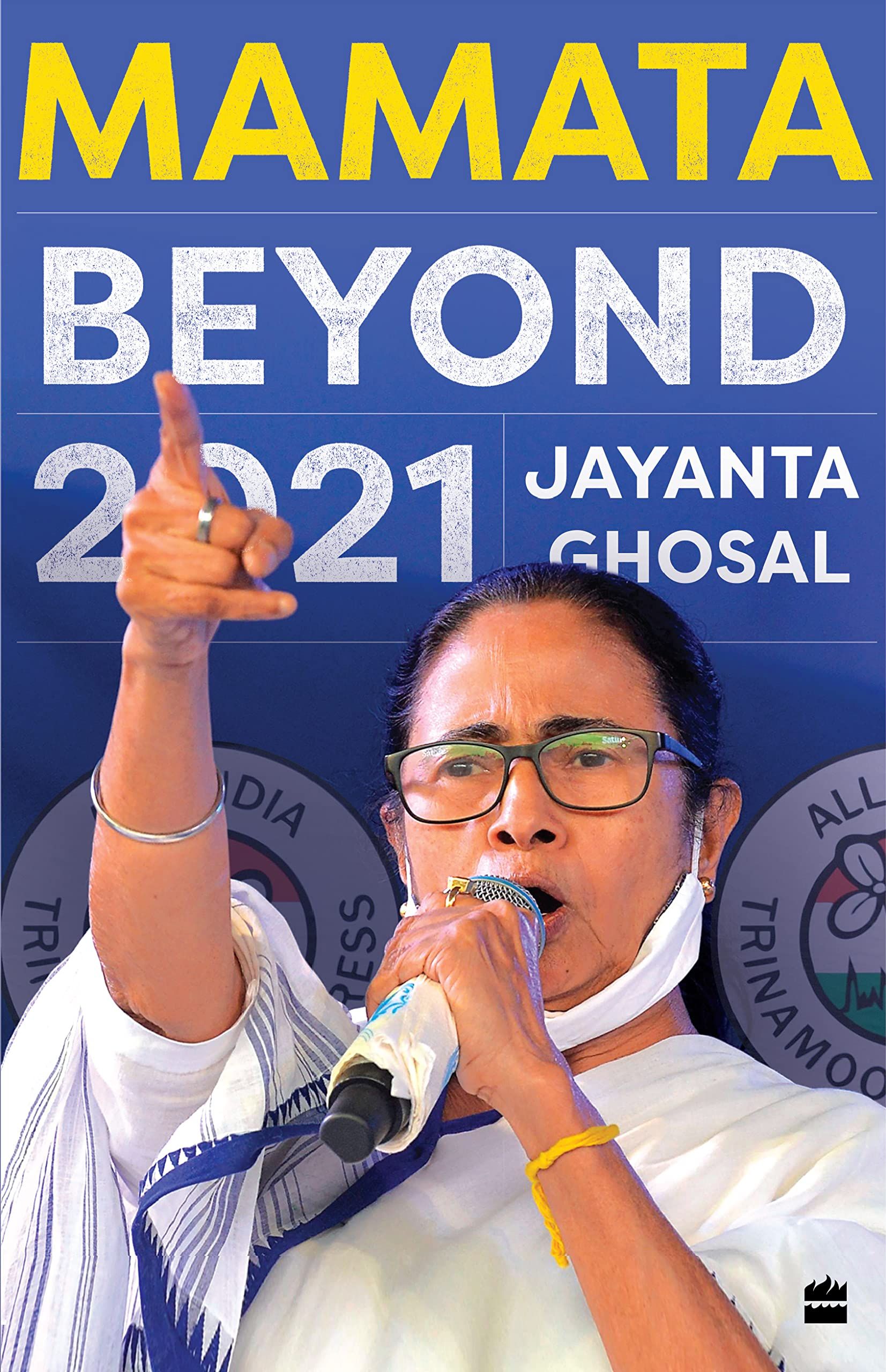 New Delhi: In the West Bengal elections of 2021, the longest state polls in the history of India, Mamata Banerjee won the khela, and the BJP lost the plot.

How did this happen?

Political journalist Jayanta Ghosal, travelled to all the districts of West Bengal and unearthed certain key factors that helped the Trinamool win the state that he records in "Mamata Beyond 2021" (HarperCollins).

For instance, there was a massive gap in the BJP's understanding of Bengali identity, which Banerjee was able to exploit. An 'overdose' of central intervention, ranging from paramilitary forces to intelligence agencies to target key TMC leaders, added to the BJP's disconnect with voters. Increasingly, the state felt the divide between New Delhi and Bengal grow.

The book details how Banerjee was successfully able to portray herself as the 'daughter of Bengal' who worked tirelessly for the stat's poor and disadvantaged. It also asks the question: with the state elections under her belt, what will be Banerjee's path to the General Elections of 2024? Does she consider herself a candidate for the Prime Minister's post?

"Is Mamata now the No 2 political brand in the country? What is her roadmap for 2024? This is what the book explores as it examines why the BJP lost the plot in West Bengal and what this means for the next General Elections," says Ghosal.

According to the translator, Arunava Sinha, "This book asks some of the most important questions that will affect all Indians in the next two years leading up to the elections. Most importantly, whether Mamata Banerjee will pay a decisive role".

"Mamata Banerjee is one politician that everybody is watching and curious about. From her sensational 2021 Bengal assembly win, to her plans for 2024, this book goes beyond the headlines to bring us the true story of what makes Mamata Banerjee a fierce political opponent to the BJP in today's India," says Swati Chopra, Executive Editor, HarperCollins India.

Jayanta Ghosal, born in 1962, has been a political journalist for the past four decades. He has worked for the Bengali newspapers Anandabazar Patrika and Bartaman, TV channels ABP News, India TV, and is now consulting editor, India Today group. Most of his life has been spent in newsrooms. A journalist, writer, teacher and speaker, he is a student of the history, politics, and culture of West Bengal and eastern India. He has authored several books in Bengali about the region and is also a biographer of Mamata Banerjee.

Arunava Sinha translates classic, modern and contemporary Bengali fiction and non-fiction from Bangladesh and India into English. He also translates fiction from English into Bengali. Over sixty-five of his translations have been published so far in India, the UK and the USA. His recent translations include "The Sickle" by Anita Agnihotri, "Khwabnama" by Akhtaruzzaman Elias, and "Imaan" by Manoranjan Byapari. He was born and grew up in Kolkata, and lives and writes in New Delhi. He teaches at Ashoka University.

A politician, author, columnist and former ...