Biography tracing journey of Manoj Bajpayee to be released this month 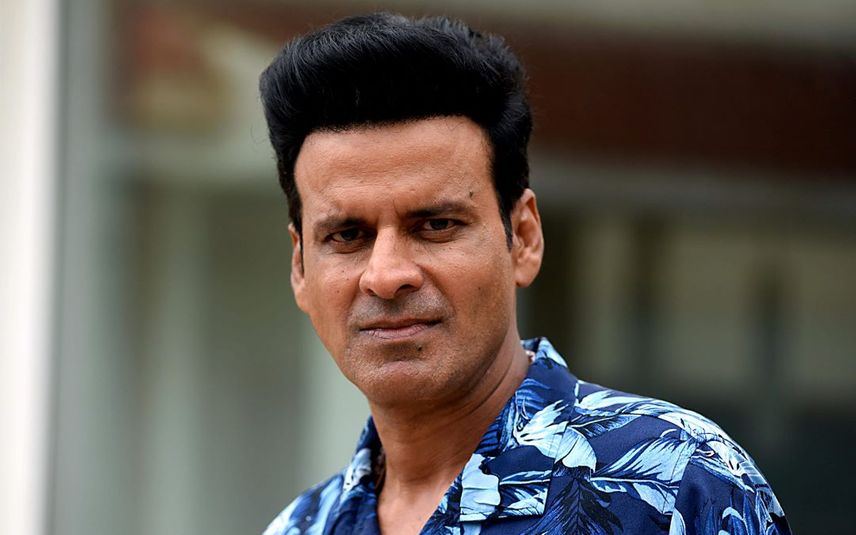 Regarded as one of India's finest actors today, Bajpayee has straddled the various formats of acting from theatre to films to OTT and has made a name for himself courtesy his unconventional skills.

Pandey shared the cover of the biography on Twitter Tuesday.

"Some stories are unique. @BajpayeeManoj ji's story is also like this. To be honest, the story is completely 'filmy'. This story has now been incarnated in the form of a biography. @PenguinIndia has printed and yours truly has written it. Hope you like it," the author wrote.

In his reply to Pandey's post, Bajpayee said he was pleasantly surprised about a book on his cinematic journey and life.

"I don't even know when you wrote this! My best wishes to you! This will give me a chance to read about and understand my life from your point of view!" the actor said.

Bihar-born Bajpayee made his way into Bollywood with Govind Nihalani-directed “Drohkaal” in 1994 and got his breakout role the same year in Shekhar Kapur's internationally-recognised feature “Bandit Queen”.

In his career spanning 25 years, the actor has attained acclaim in both indie and commercial cinema with films like “Satya”, “Shool”, “Kaun”, “Zubeidaa”, “Pinjar”, “Gangs of Wasseypur”, “Aligarh”, “Bhonsle”, “Gali Guleiyan”, “Special 26”, “Satyameva Jayate”, “Baaghi 2”, among others.

In 2019, he burst onto the OTT medium with Prime Video's celebrated action-drama series “The Family Man”, helmed by Raj Nidimoru and Krishna DK.

He is also a recipient of the Padma Shri, India's fourth-highest civilian honor for his contributions to art. PTI