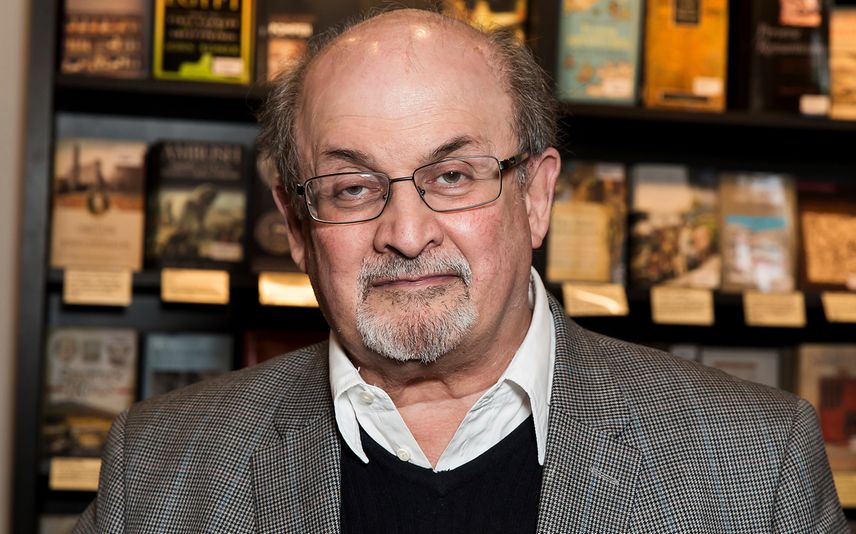 Thrissur: Chinta Ravi Foundation condemned the gruesome attack on author Salman Rushdie in New York on August 12. The writers’ group also announced its solidarity with the author, who had to live under death threats for majority of his life only for what he wrote.

The foundation observed that such death threats were assaults against artistic freedom. Though Rushdie had to spend a considerable lifetime in hiding, he did not leave behind his desire to write even more, a release issued by the Foundation said.

The death threats and murder attempts against writers are the huge challenges that creative liberty has to face in recent times. The attack on Salman Rushdie, who is a man of peace, and dealing only in words, is yet another example of the violent intolerance of dissent that is dangerously gaining momentum. Writers, artists, art-lovers and readers must protest against this dastardly act and its dangerous implications, the release added.

Salman Rushdie loses sight in eye and use of one hand after knife attack: Report