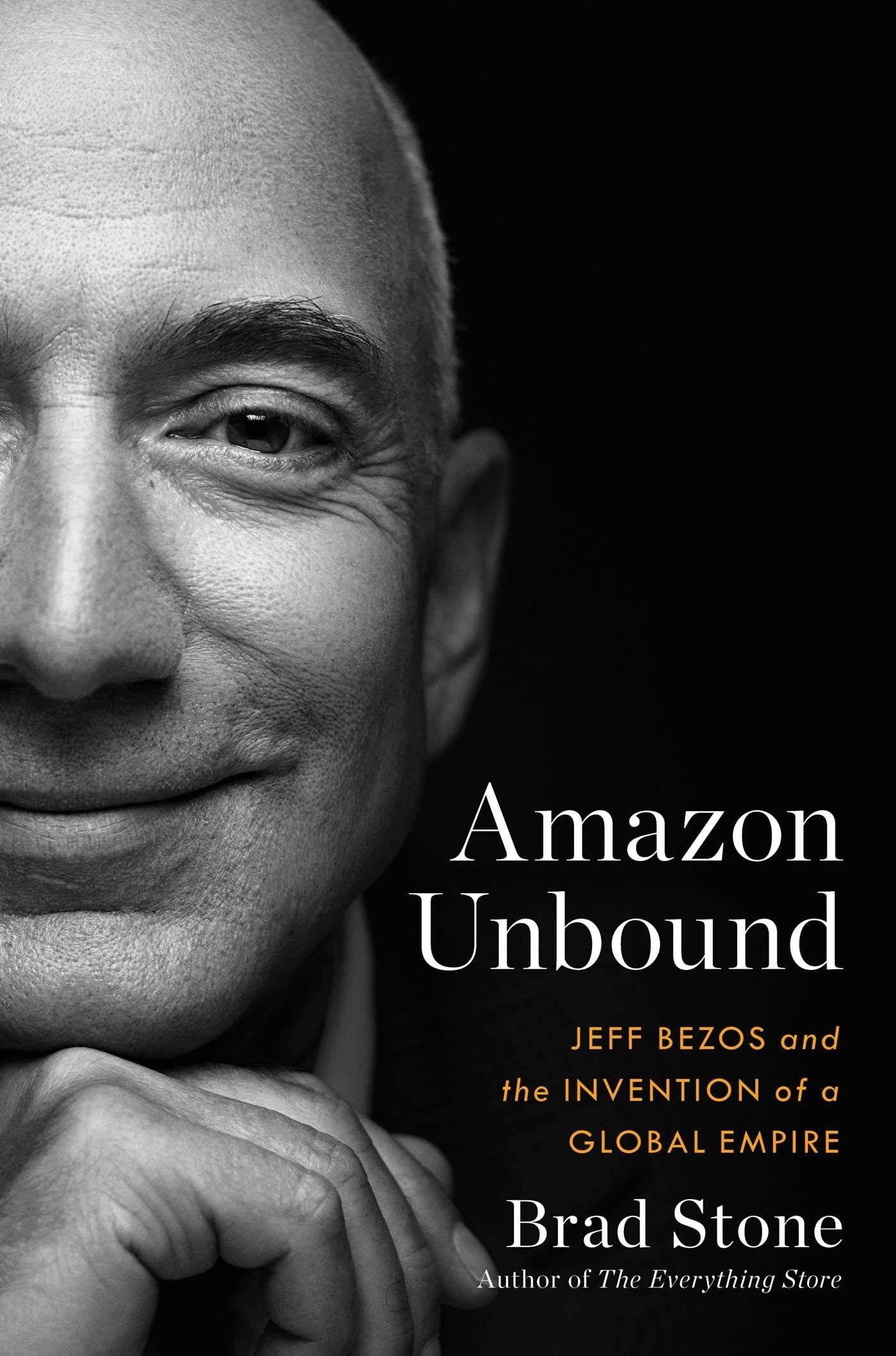 With the publication of "The Everything Store" in 2013, Bloomberg journalist Brad Stone revealed how the unlikely Seattle start-up Amazon became an unexpected king of e-commerce. Since then, its founder Jeff Bezos has led Amazon to explosive growth in both size and wealth.

In less than 10 years, Amazon has quintupled the size of its workforce and increased its valuation to well over a trillion dollars. Whereas Amazon used to sell only books, there is now little they don't sell, becoming the world's largest online retailer and pushing into other markets at warp speed.

Between Amazon's 40 subsidiaries - like Whole Foods Market, Amazon Studios in Hollywood, websites like Goodreads and IMDb, and Amazon Web Services cloud software unit, plus Bezos's purchase of the Washington Post - it's almost impossible to go a day without encountering their goods. Amazon provides us opportunities to shop, entertain, inform, communicate, store and, one day, maybe even travel to the moon. We live in a world run, supplied and controlled by Amazon.

He shows the acquisitions and innovations that have propelled Amazon's unprecedented growth, and the turn in public sentiment that criticises Amazon's monopolistic practices. As he charts the company's meteoric rise, Stone probes the evolution of Jeff Bezos - who started as a geeky entrepreneur but who transformed to become a fit, famed, disciplined billionaire, a man who runs Amazon with an iron fist but finds his personal life splashed over the tabloids.

Definitive, timely and revelatory, Stone has provided an unvarnished portrait of a man and company that we couldn't imagine modern life without.

Brad Stone is senior executive editor of global technology at Bloomberg News. His book, "The Everything Store" was a New York Times bestseller and has been translated into over 35 languages. His other books include "The Upstarts: Uber, Airbnb, and the Battle for the New Silicon Valley".

He has covered Silicon Valley for more than 20 years and lives in the San Francisco Bay area.