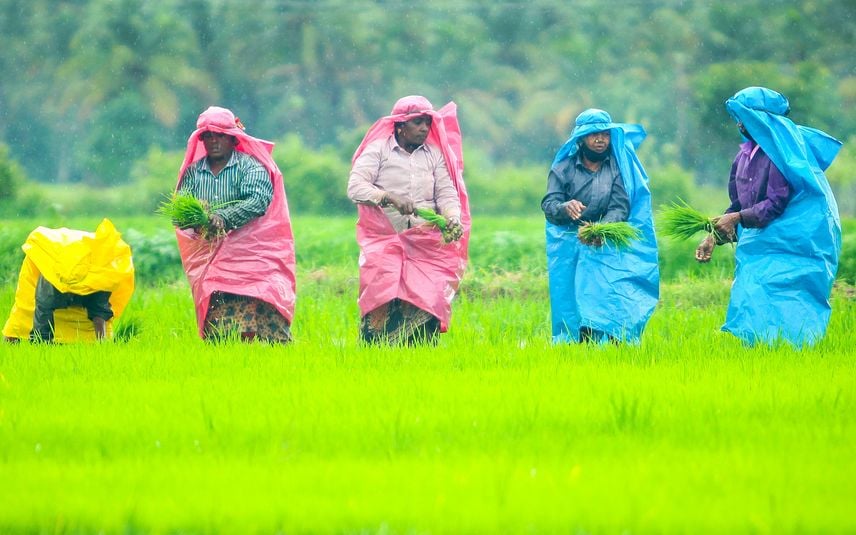 Thiruvananthapuram: The union government has given assent to World Bank’s aid for Kerala. The move will give the state the permission to receive Rs 1,400 cr assistance for production and marketing of value-added agri products.

The state government had announced about this opportunity at the inaugural of Mathrubhumi agriculture fair held from October 7. While the union government’s nod for the same came on October 28.

The final decision on the loan assistance will be taken during the visit of World Bank delegates after thorough deliberation. If it turns fruitful, then the state government and the union government will enter into a contract with World Bank.

As a first step towards this, the state government will ready a Detailed Project Report. The plan is to make available the assistance within six months.

Kerala’s total plan outlay to remain at Rs 30,370 crore for third year in a row