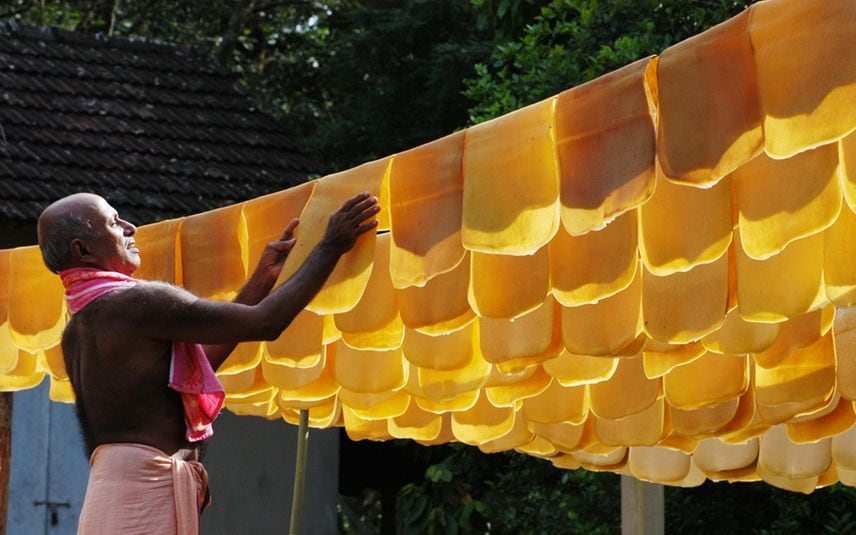 Alappuzha: In a move to fetch better prices for rubber growers, the Rubber Board is launching an e-market platform. Named ‘mRube’, the platform is expected to give more teeth to rubber producers’ societies (RPS), estate owners, growers and processors in getting better deals.

The website www.mrube.in is slated to be launched in mid-May. Those entities who are confident enough of the quality of their products can use this platform to determine prices, negotiate deals and sell their produce at good prices. On the other end, the platform will also aid the entities seeking good quality rubber.

According to the Board officials, the move is in the wake of the reality that the rubber growers are not getting good returns compared with the quality of their produce.

Notably, the move also comes at a time when many growers are shifting from rubber cultivation due to poor fortunes. In the last century, the number of active rubber growers was above ten thousand. Data shows the number of rubbers growers in 2010 and 2020 was 9,741 and 7,135 respectively.

The platform can be used by one-time registration. The site is designed such that once Rubber Boards licence number is given, the required details fetched from it will be appearing on the console. The platform will also work on Android and iOS mobile phones. This has been designed by a private company in Gujarat.

Turmeric, a shield against cattle diseases: Major breakthrough in study ...