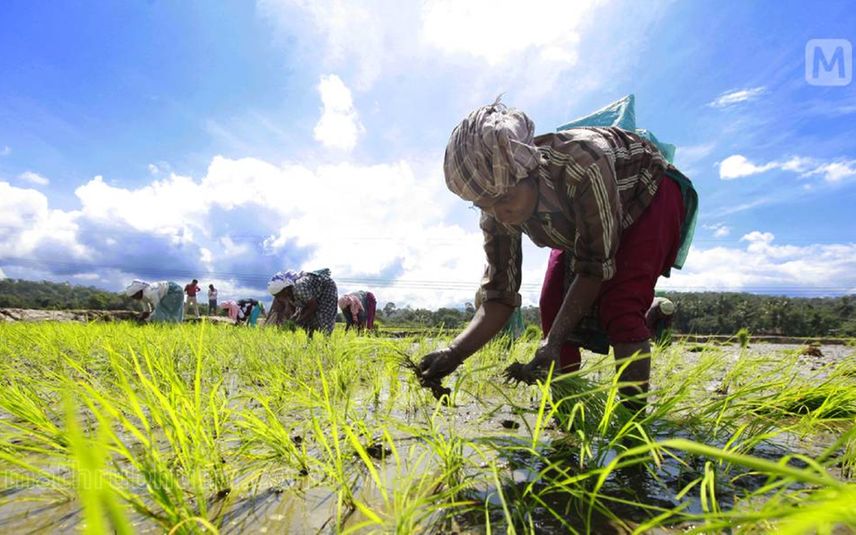 A major pool of beneficiaries under the union government’s PM-Kisan scheme in Kerala is likely to be devoid of the financial assistance as the updation of their respective documents did not happen in a time bound manner in the state government’s revenue portal. If the details provided by the farmers are not matching with information in the portal the renewal of registration will be rejected.

The digitization of land documents in nearby states like Karnataka and Tamil Nadu were completed in 2000 and 2001, respectively. As a result, renewal procedures won’t affect the beneficiaries there. The digitization process which was delayed in Kerala is still progressing. The Survey Department has been spearheading the process.

Meanwhile, in districts were resurvey has not happened, almost all beneficiaries will be out of the scheme. Similarly, those paying land tax based on partition deed of heir sans title deed registration too cannot avail the benefit.

This suggests that the number of beneficiaries in Kerala will be reduced to one fourth of those who got benefits the last time.