No respite for farmers: Kerala govt yet to release funds to Debt Relief Commission 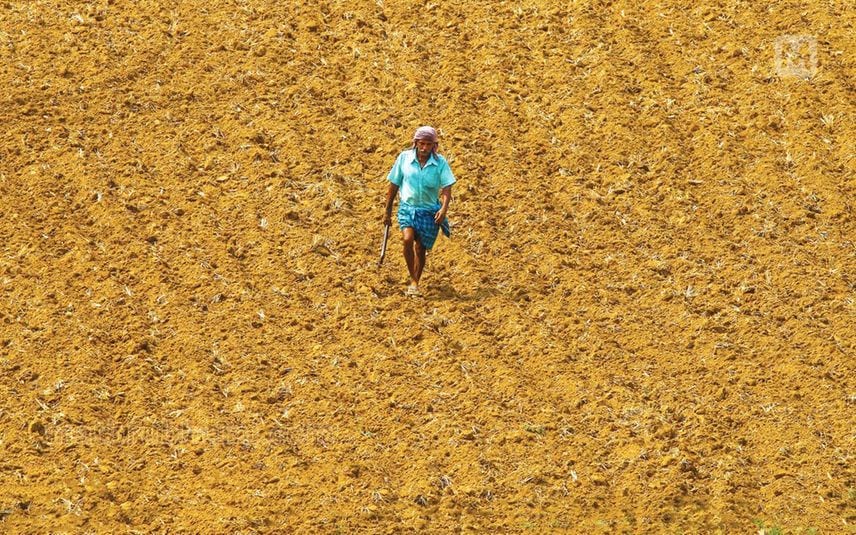 Thiruvananthapuram: Kerala State Farmers’ Debt Relief Commission that has been devised to ease out the debt burden of farmers, has not yet received the allocation from the state government.

The commission was constituted for the state government to aid cooperative societies from which the loans are distributed.

The total number of applications received by the government is 1,21,892. The applications piled up as sittings of previous commission got delayed due to Covid-19 pandemic.

The settlement amount is decided after sittings that happen in respective districts.

The commission has 16,569 settled applications before it but is devoid of fund.

More often, unless the settled amount is paid by the government the cooperative societies will withhold the title deeds of farmers, even if they have paid their portion.

Meanwhile, after March 2020, the government has not invited any new applications. The commission can only accept applications only if the government publishes it through gazette. Due to this, the Commission remain toothless even when incessant rains and unfavourable climatic events are resulting in crop loss. The only power the commission has is to declare an area as crisis affected.

It was in 2007 that the VS Achuthanandan government brought policy on debt relief for farmers. In the settlement, the government can provide maximum of Rs 2,00,000 while the farmers has to settle remaining portion in 12 interest free payments.